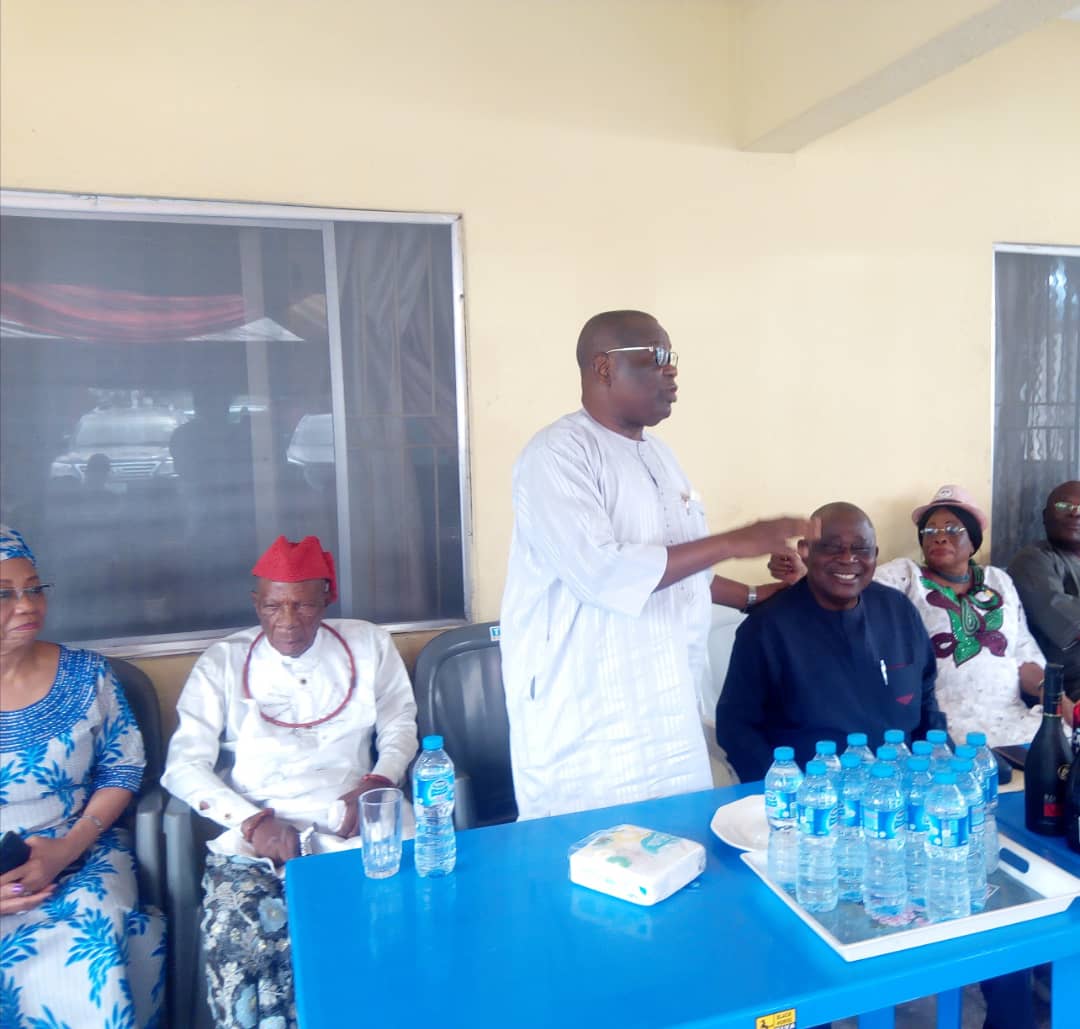 Responding to the positive feedbacks from Okpe PDP party leaders, who promised landslide victory for His Excellency, Sen. Dr. Ifeanyi Okowa, Rt. Hon.Oborevwori and all PDP candidates in the coming elections, Senator Osakwe said he is very satisfied with the report of unity and cooperation amongst leaders and  enjoined the party leaders to sustain the prevailing peace in the local government area.