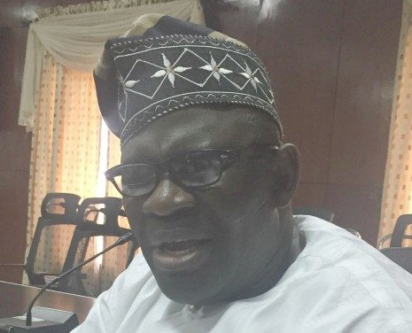 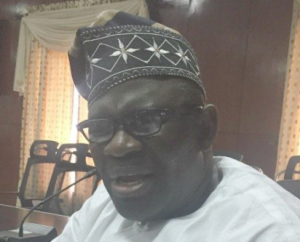 In a Condolence message read on the floor of the House at plenary session on Wednesday, the Speaker of the Delta State House of Assembly, Rt Hon Sheriff Oborevwori on behalf of lawmakers in the State, said that the news of the death of the Oyo Speaker came as a rude shock.

They prayed God to grant members of the Oyo State House of Assembly, the good people of the State and his family the fortitude to bear the irreparable loss.

“We also pray God to grant the soul of the departed Speaker eternal rest in His bosom until we meet to part no more”.

A minute silent was later observed by the House in honour of the deceased.