DELTA ASSEMBLY TO PARTNER WITH POWA TO MAKE BODY STRONGER 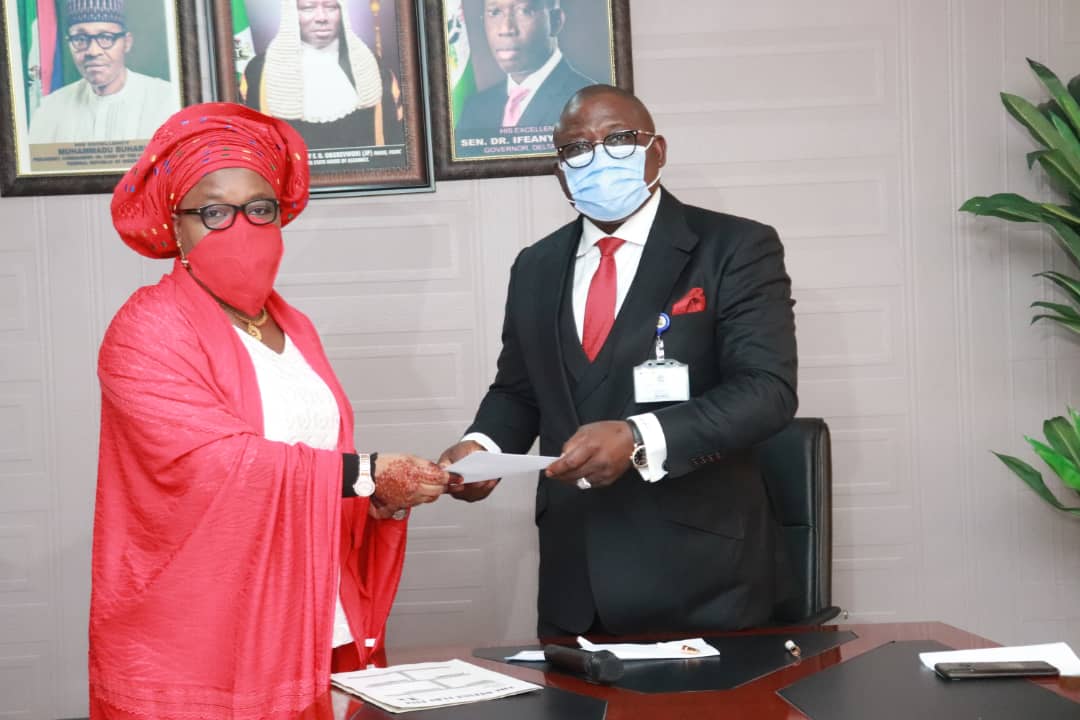 The Delta State House of Assembly has promised to partner with the Police Officers Wives Association, POWA to make the body stronger in Delta State.

The Speaker of the House, Rt Hon Sheriff Oborevwori  made the promise when the state chapter of the association paid him a courtesy visit in his office in Asaba.

Rt Hon Oborevwori said POWA and all it stands for were very visible across the country and commended the association for the good work.

The Speaker particularly appreciated members of the Police Officers Wives Association for their support to their husbands in their service to the state and fatherland.

He said insecurity in the country has been very challenging and many of those in the front line of duties had  paid  supreme sacrifices to bring peace to the land.

Rt Hon Oborevwori condoled with the families of those who lost their lives in the course of  their services to humanity, and expressed optimism that peace will soon return to every part of the country.

The Speaker charged the association to sustain their support for their husbands and welfare for their members.

The wife of the Commissioner of Police, Delta State Police Command and Chairperson of POWA in the state, Mrs Aishatu Hafiz Inuwa  said the association was established to foster unity among Police Officers Wives.

According to her,  the body had helped the needy and vulnerable members by giving them opportunities through access to education and skills acquisition, among others.

She solicited for financial, material and moral support of the Delta State House of Assembly, which she described as worthy allies of the Nigeria Police Force and Police Officers Wives Association.

The high point of the visit was presentation of gift by the Speaker to the association.