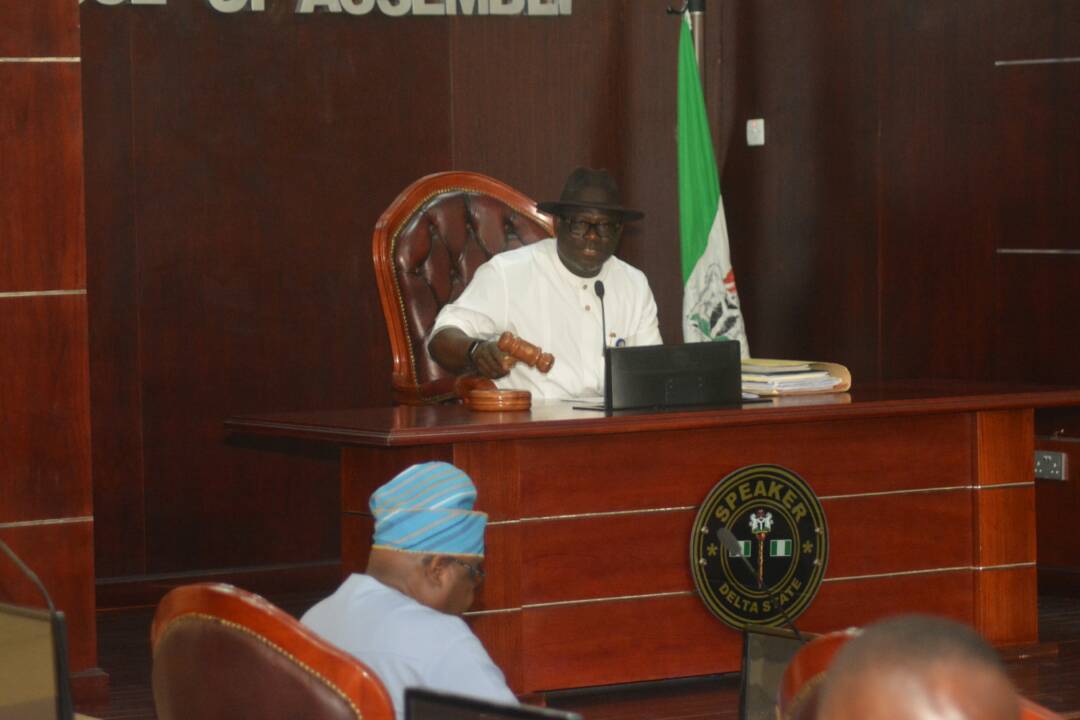 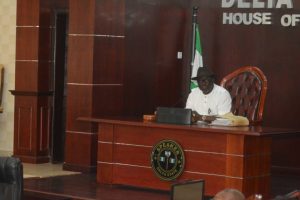 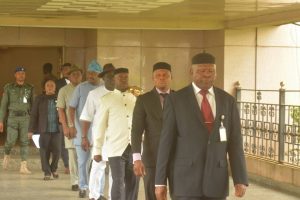 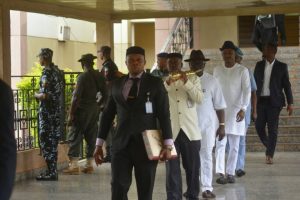 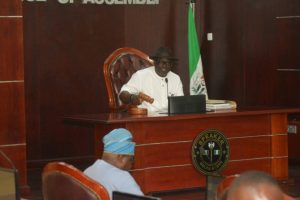 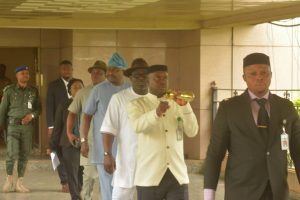 The State House of Assembly on Wednesday, August 15, 2018  received the report of the Joint Committee on Public Accounts and Rules, Business, Legal and Judicial Matter on a bill for a law to regulate the Financial Management of Delta State.

The report was presented at Wednesday’s  plenary presided over by the Speaker, Rt. Hon Sheriff Oborevwori.

Honourable Elekeokwuri said  oral and written contributions were made in line with the memoranda submitted, stressing that their contributions informed some of the amendments made by the Committee.

Thereafter, the Majority Leader, Honourable Tim Owhefere moved for the House to receive the report for further consideration and was seconded by Honourable Samuel Mariere.

The House has slated Tuesday October 16,2018 for the consideration of the report at a Committee of the Whole .