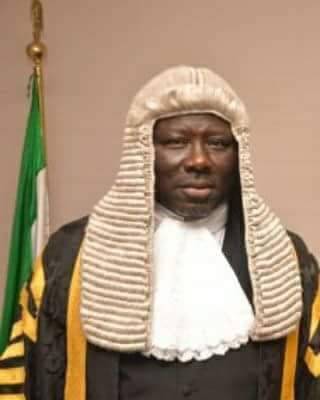 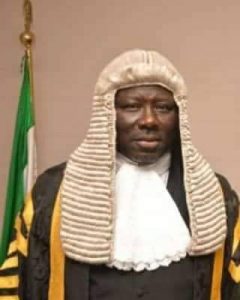 The State House of Assembly has passed a resolution for the state government to obtain a revolving bank guarantee in the sum of six hundred million naira from United Bank of Africa  to facilitate the take off for the construction of ten thousand housing units in Illah,Oshimili North Local Government Area.

The resolution was sequel to a request from the state Governor, Senator Ifeanyi Okowa via a letter to the House read by the Speaker Honourable Sheriff Oborevwori at Tuesday’s plenary.

According to the letter, Governor Okowa’s request was for the House resolution on the state executive council approval for a six hundred million naira revolving bank guarantee from United Bank of Africa, UBA.

The Governor said he was desirous to bring a lasting solution to the biting residential housing deficiency in Asaba  especially among civil servants.

He said the state government had entered into partnership with Greenfield Assets Limited and her partner Lafarge Holcim Africa Plc for the construction of ten thousand housing units in Illah in Oshimili North Local Government Area.

The Governor in the letter said the state government had already signed a memorandum of understanding since February 2016 adding that government had met with some of it’s obligations.

According to the letter, Greenfield Assets Limited had requested the state government to provide a six hundred million naira revolving bank guarantee to mitigate the gap in the off taking of the project.

Governor Okowa noted that the fifth meeting the state executive council in 2018 considered and approved the state government to secure the six hundred million naira bank guarantee from a first  class bank to facilitate the take off of the project, UBA has offered to provide the guarantee.

He noted that despite the state executive council approval the state House of Assembly was expected to give its own approval via a resolution.

They said housing was key to human existence hence the need for the House to pass the resolution in order for the immediate take off of the housing project.

The lawmakers said civil servants and other deltans would benefit from the project.

The House passed the resolution following a voice vote by the Speaker, Honourable Sheriff Oborevwori.