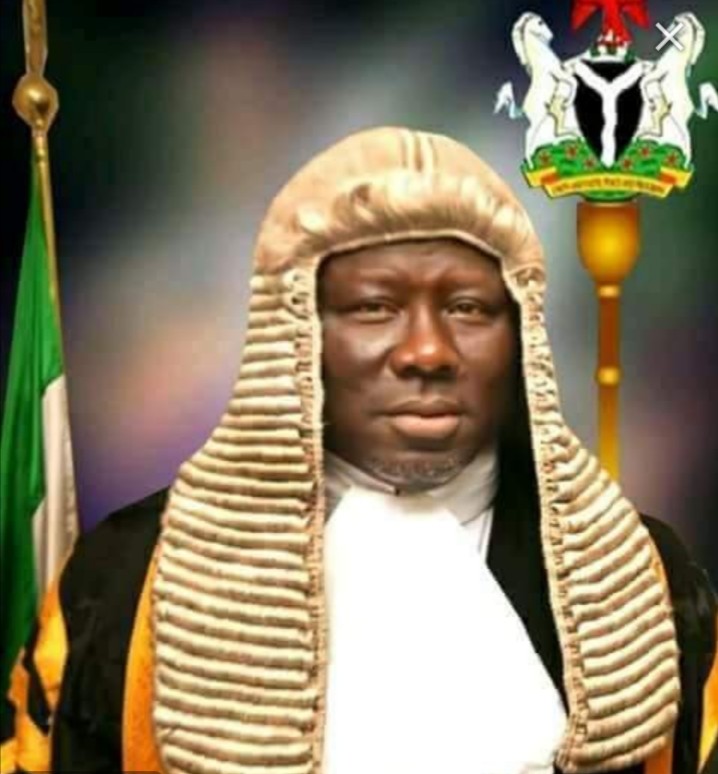 The Delta State House of Assembly has passed a resolution calling on Governor Ifeanyi Okowa to urge President Mohammed Buhari to as a matter of urgency direct the Federal Ministry of Environment and its parastatal, NESREA to carry out tripartite joint investigation on the cause of the rising cases of dying fishes along the shore lines of River Forcados and Escravos River in the state.

The resolution which came under matters of urgent public importance, sponsored by the Member Representing Warri South West Constituency in the House, Hon Emomotimi Guwor, drew attention of the authorities to the impending outbreak of another deadly pandemic if necessary actions were not taken.

Hon Guwor in the motion said the River Forcados and Escravos River and their tributaries, are under the siege of a yet to be identified disease that is presently killing fishes along the shore lines of the rivers.

The motion also  implored  the President to direct the federal authorities to protect the biodiversity, conservation and sustainable development of the natural resources and the eco system of the affected communities from total extinction.

It also urged the Governor to direct the Commissioners in charge of the state ministries of Environment and Oil and Gas to carry out public enlightenment and sensitization campaigns on the health hazards and harmful implications of the consumption of the dead fishes in order to avoid outbreak of epidemic in the state.

The motion also appealed to  the state government to send relief materials to the affected communities with a view to alleviating the sufferings of the people whose socio-economic well being and livelihood have been disrupted as a result of the impact of the environmental crisis.

Hon Guwor who is the Chairman, House Committee on DESOPADEC, stressed the need for concerted efforts to  ensure that citizens of the affected communities live in a cleaner and healthier environment devoid of pollution.

He said fishing business is the main occupation of the riverine dwellers, disclosing that all accusing fingers on the cause of the unknown disease that are killing the fishes were being pointed to one direction which is the oil companies that surrounds  the localities.

The Lawmaker drew attention to the looming outbreak of pandemic that could be even worst than Covid 19, emphasizing that the negative effects have already started manifesting on the people.

“The Delta State Governor should  direct  the state Ministries of Environment as well as   Oil and  Gas to carry out public enlightenment sensitization campaign on the health hazards and harmful implications of the consumption of dead fishes either smoked or dried; in order to avoid an outbreak of epidemic in the affected communities. Relief materials should  be sent to the affected communities in a view to alleviating the sufferings of the fisherfolk. This is a solemn duty we owe our people, to give them better life by protecting them and their livelihood”, he said.

In their contributions, the  Majority Leader of the  House, Honourable Tim   Owhefere, Deputy Majority Leader, Oboro Preyor, Chief Whip, Pat Ajudua as well as Honorables Austin Uroye and Charles Emetulu, pointed out that any damage to the ecosystem was worrisome.

The Lawmakers stated that the entire society has been exposed to danger, stressing that both federal, states and local government authorities must collaborate to seek solution to the problem.

They emphasized that a tripartite Committee should be set up as a matter of urgency to find out the cause of the dying fishes in the rivers, stressing that the fishes can not be dying from artificial causes.

The motion was unanimously adopted when put to voice vote by the Speaker, Rt Hon Sheriff Oborevwori who presided over  the plenary.

The Speaker commended the robust debate on the merits of the motion and expressed optimism for quick action towards addressing the abnormality threatening the ecology and ecosystem in the riverine communities.