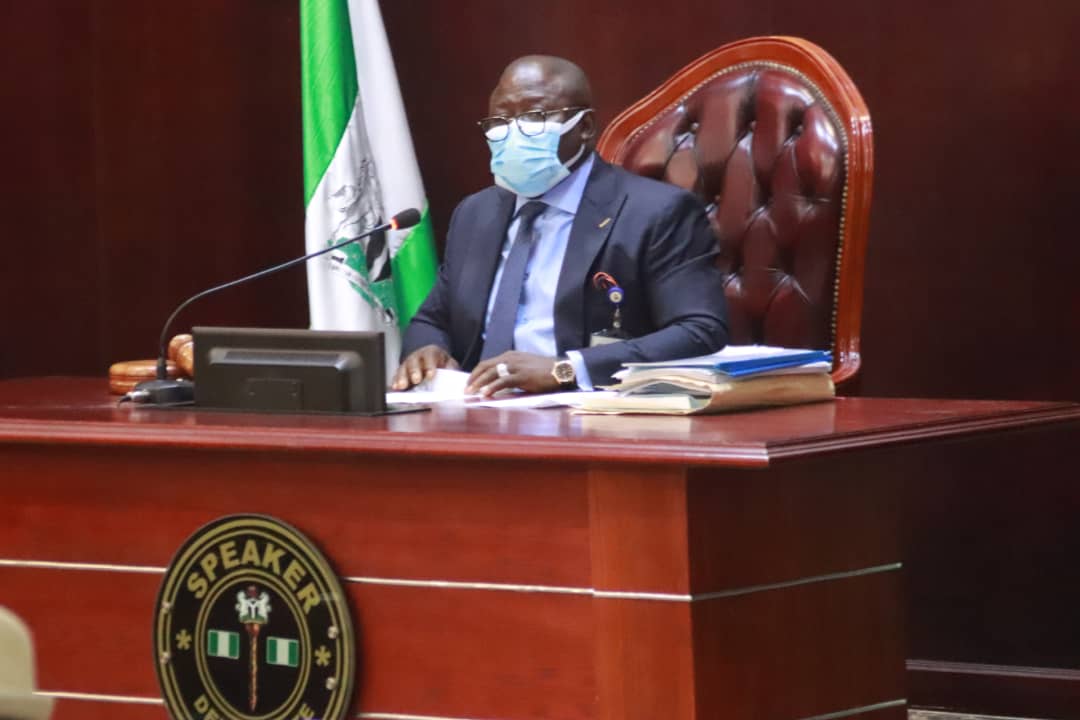 Bills for the upgrade of three higher institutions in Delta State to status of universities have been read the third times and passed at the State House of Assembly.

The separate motions for the third reading of the three bills were moved by the Deputy Majority Leader, Hon Oboro Preyor and adopted at Tuesday’s plenary presided over by the Speaker, Rt Hon Sheriff Oborevwori.

The names of two of the institutions were however changed during the Committee of whole by members in line with law making processes of the legislature.

The House Committee on Education, had presented its reports on the three bills, where it said rigorous legislative scrutiny were carried out by members on the bills.

The Chairman of the Committee, Hon Charles Emetulu, explained that some amendments were proposed for the consideration of the House.

The Speaker, Rt Hon Oborevwori expressed happiness over the passage of the bills, saying that it would further grow the educational sub sector in the state.

The Speaker, particularly commended the naming of one of the universities after the former Premier of defunct Midwestern region, Chief Dennis Osadebay.

Meantime, the Delta State House of Assembly has confirmed the appointment of Mr Bruno Ebitonmo as Auditor-General, Local Government.

The confirmation followed the successful screening of the nominee whose name was recently forwarded to the House by the State Governor, Dr Ifeanyi Okowa.

The motions for their screening and confirmation were moved by the Deputy Majority Leader, Hon Oboro Preyor and adopted.

The nominees who had earlier introduced themselves were asked to take a bow and leave.