Delta Assembly Felicitate With Izeze On Victory At Appeal Court 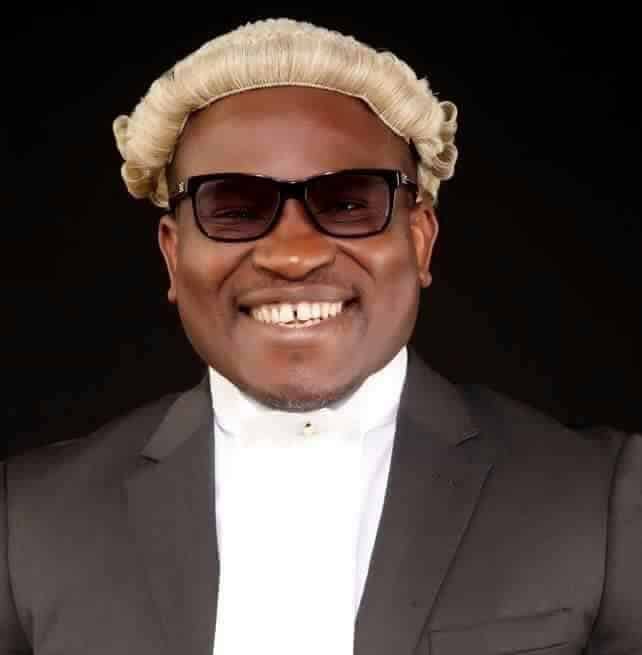 The Delta State House of Assembly has felicitated with the member representing Ughelli South Constituency, Hon. Rueben Izeze on his victory at the Appeal Court, Benin City, Edo State sitting over his electoral mandate.

The Speaker of the House,  Rt Hon Sheriff  Oborevwori at Tuesday’s  plenary congratulated Hon Izeze on his victory at the Appellate Court after the lawmaker informed the House that he has won the case challenging his electoral victory.

The Speaker described the victory as well deserved and congratulated Hon Izeze and the people of Ughelli South on the victory.

Hon Rueben Izeze said the judges in a unanimous decision at the Court of Appeal sitting in Benin passed judgment in his favour.

He commended the State Governor, Dr Ifeanyi Okowa for his leadership, as well as the Speaker and members of the House for their prayers and support.

In an interview, Hon Izeze described the judiciary as indeed last hope of the common man even as he commended the justices for the forthright judgement.

The lawmaker said electoral litigation was indeed a set back, adding  that his victory would  translate into robust legislation for the transformation of Ughelli South Constituency.

Hon Izeze stressed further that litigations were  distracting, recalling that during his first tenure he spent about three years in different courts before it culminated at the Supreme Court.

He said his victory was the handiwork of God and reaffirmed his commitment to effectively represent his constituents to justify the confidence reposed in him through their massive votes during the election.