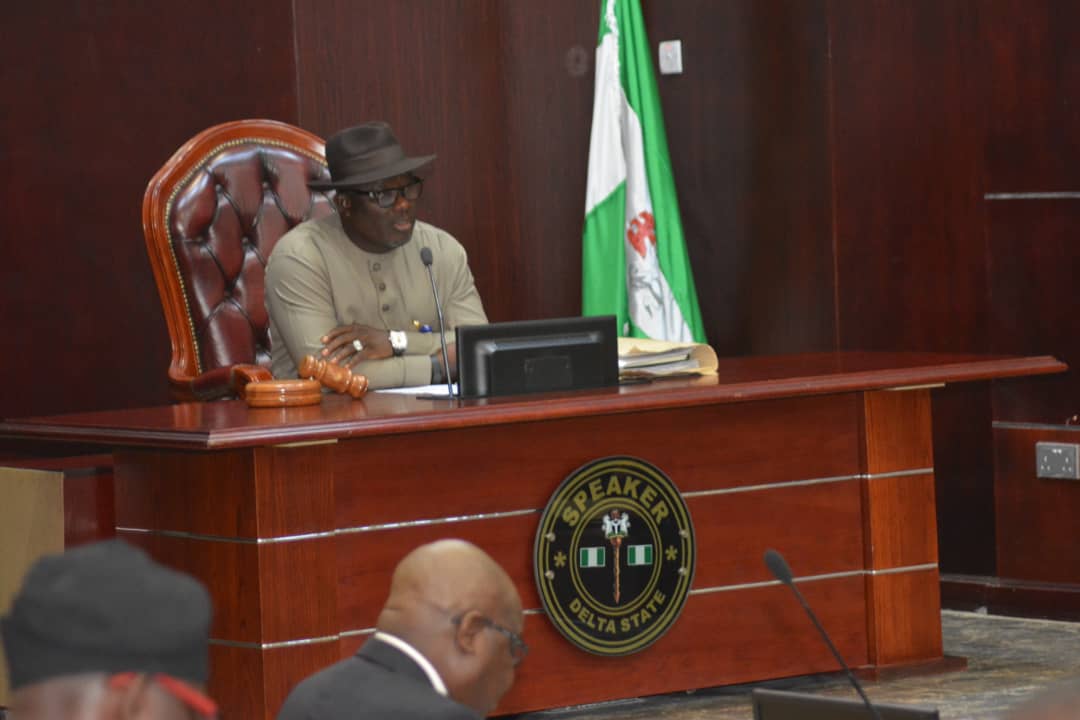 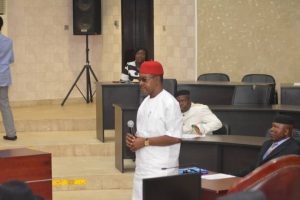 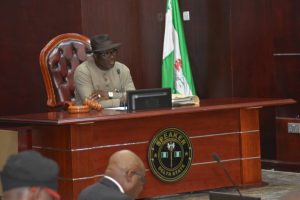 DELTA State House of Assembly, on Tuesday, November 13,2018, screened and confirmed, Mr Joseph Utomi as Commissioner and member of the Delta State Executive Council, following his nomination by Governor Ifeanyi OkowaGovernor Ifeanyi Okowa had in a letter addressed to the Speaker of the State House of Assembly, Chief Sheriff Oborevwori last week nominted Mr Joseph Utomi for the appointment.

Utomi who was asked to take a bow, was introduced to the House by the Member Representing Aniocha South Constituency, Chief Angela Nwaka during plenary presided over by the Speaker, Rt Hon Sheriff Oborevwori.

His confirmation was sequel to a motion by the Majority Leader of the house, Tim Owhefere, seconded by the Chief Whip, Princes Pat Ajudua and was unanimously adopted.

Okowa had in the letter said the nomination was in exercise of the power conferred on him by section 192 (2) of the constitution of federal republic of Nigeria.

The Commissioner designate is expected to be sworn in by the governor at a later date following the successful screening and confirmation by the house.