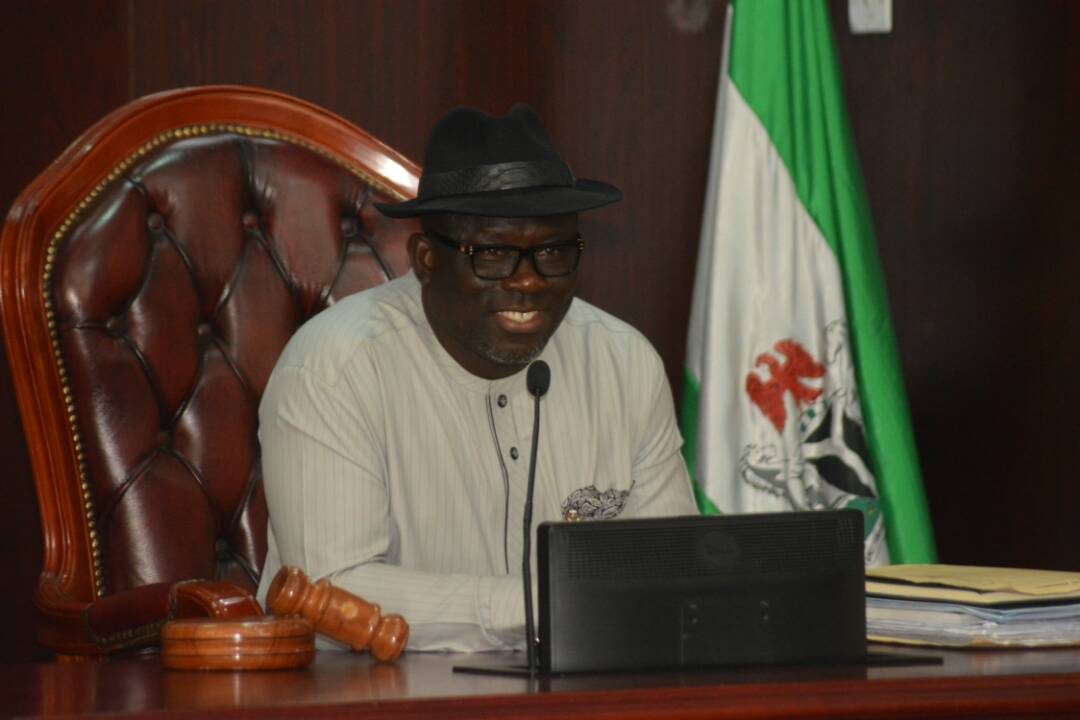 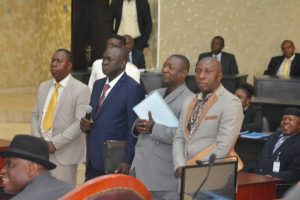 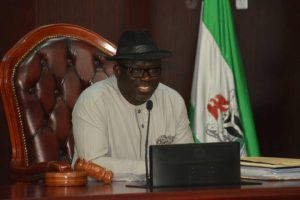 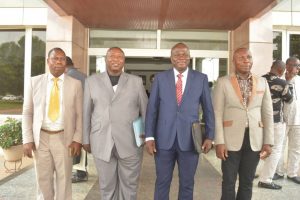 THE Delta State House of Assembly on Wednesday, confirmed appointment of four nominees as Secretaries to Local Government Councils in the State.

The confirmation was sequel to their successful screening during Wednesday’s plenary session, presided over by the Speaker, Rt Hon Sheriff Oborevwori.

They were introduced and presented for the screening by their representatives in the House, thereafter, the Speaker asked them to take a bow and leave.

The Majority Leader of the House, Hon Tim Owhefere in a motion, moved for the confirmation of the four nominees, seconded by the Member representing Ethiope West, Mrs Erhiatake Sounu-Ibori and was unanimously adopted.