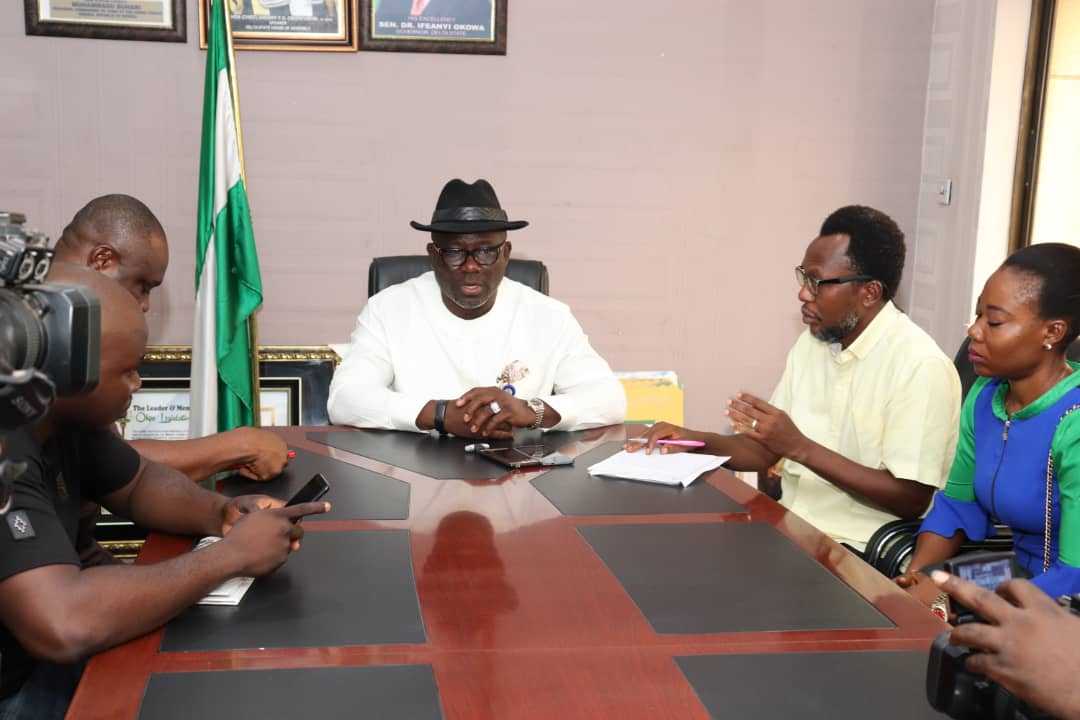 The Speaker of the  State House of Assembly, Rt Hon   Sheriff Oborevwori has said that the  House is stable and have kept faith with it core mandate of lawmaking and oversight functions thereby impacting positively on the development of the State.

Rt Hon  Oborevwori stated this  on Wednesday  while interacting with Assembly Correspondents in his office  after plenary.

The Speaker said the House would continue to make laws that would promote the development of the state through effective legislative framework.

He said the House had passed several bills out of which some have been assented to while other were awaiting the governor’s assent and a few others at various stages at the committee level.

The Speaker expressed hope that the Autonomy bill would be assented to by the Governor before the end of the Sixth Assembly as the necessary  proposals have been put into the budget.

He said the House had maintained a cordial working relationship with the executive stressing that the sixth assembly had made tremendous achievements .

On Governor Ifeanyi Okowa’s re-election,the Speaker said the landslide victory was a testimony of the good infrastructural development he had embarked upon in different parts of the state adding that the Governor had remained focused on governance.

He  stated that the number of votes turned in by Deltans for Governor Okowa and the People’s Democratic Party indicated that Deltans were appreciative of the governor’s efforts in the development of the state.

Rt Hon  Oborevwori said staff welfare had also improved in the Assembly as all allowances of workers  have been paid up to date while conducive atmosphere had been  created for workers to carry out their legislative  duties.

The Speaker commended the media for their effective coverage of the activities of the House adding that their partnership had promoted the legislature through the print, electronic and online media .