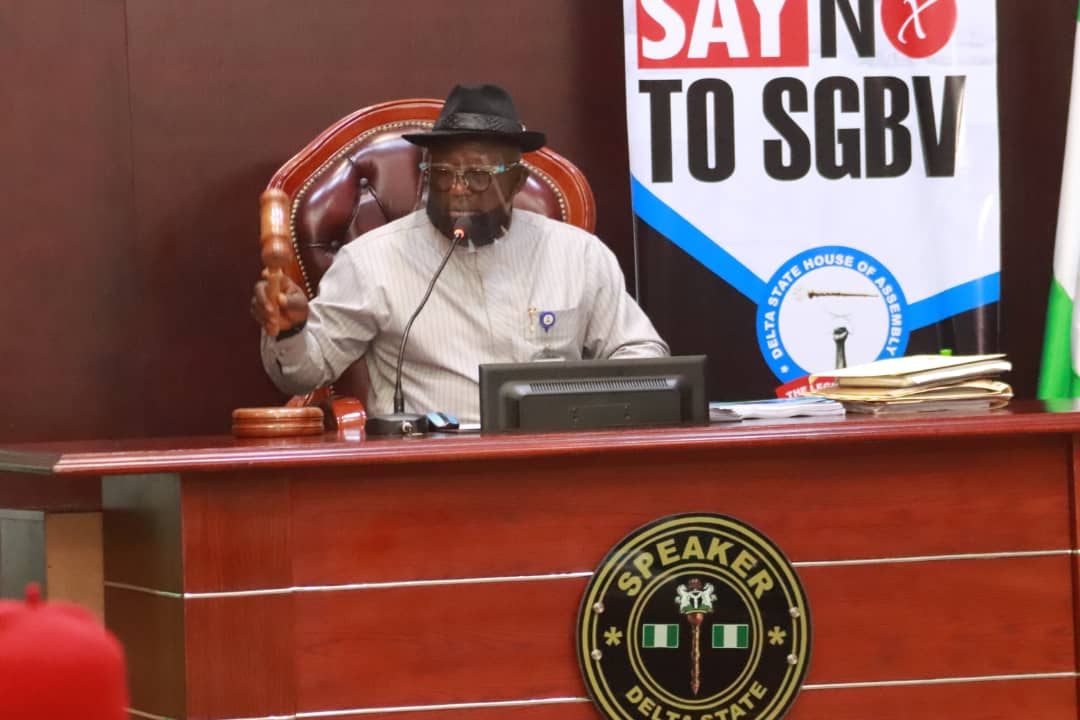 The Delta State House of Assembly,   at Tuesday’s  plenary, approved a request by the State Governor, Senator Dr Ifeanyi Okowa for a credit facility of N8 Billion  to fund the Ogwashi-Uku Agro Industrial Park project in the State.

The facility which would be accessed from the Zenith Bank Plc, would be through the platform of the Commercial Agriculture Credit Scheme (CACs) of the Central Bank of Nigeria (CBN).

Motion for the approval of the request was firmed up through a unanimous voice vote by the members following a motion moved  by the Majority leader of the House, Hon. Tim Owhofere as seconded by the Deputy Speaker of the House Rt  Hon. Ochor Christopher Ochor.

The request  was contained  in  a letter sent to the Speaker, Rt Hon Sheriff Oborevwori  by the State Governor,  Senator Dr  Ifeanyi Okowa and read at Tuesday’s plenary he presided over.

The Governor in the letter maintained that the loan is to be supported by the issuance of a monthly ISPO of N33. 3 Million from inception to February 2021 and N60 Million  thereafter during 12 months moratorium as well as N254.397 Million Monthly during the three years of principal and interest repayment period

Also at plenary on Tuesday, the House approved the nomination for appointment as Chairman and Members of the Delta State Public Procurement Council as sent to the Speaker, Rt Hon Sheriff Oborevwori  by the State Governor,  Senator Dr Ifeanyi Okowa.

The letter which was read by the Speaker,  has Mr. Okey Ofili as  Chairman of the Council.

Other members of the Council as contained in the letter are Mr. Edwin Eruno Abraka  Mr  Okezi  Odugula.

The Speaker, Rt Hon Oborevwori, directed  the nominees to submit thirty five copies of their curriculum vitae to the office of the Clerk and appear for screening on Wednesday,  July 8, 2020  at 10: 00am.