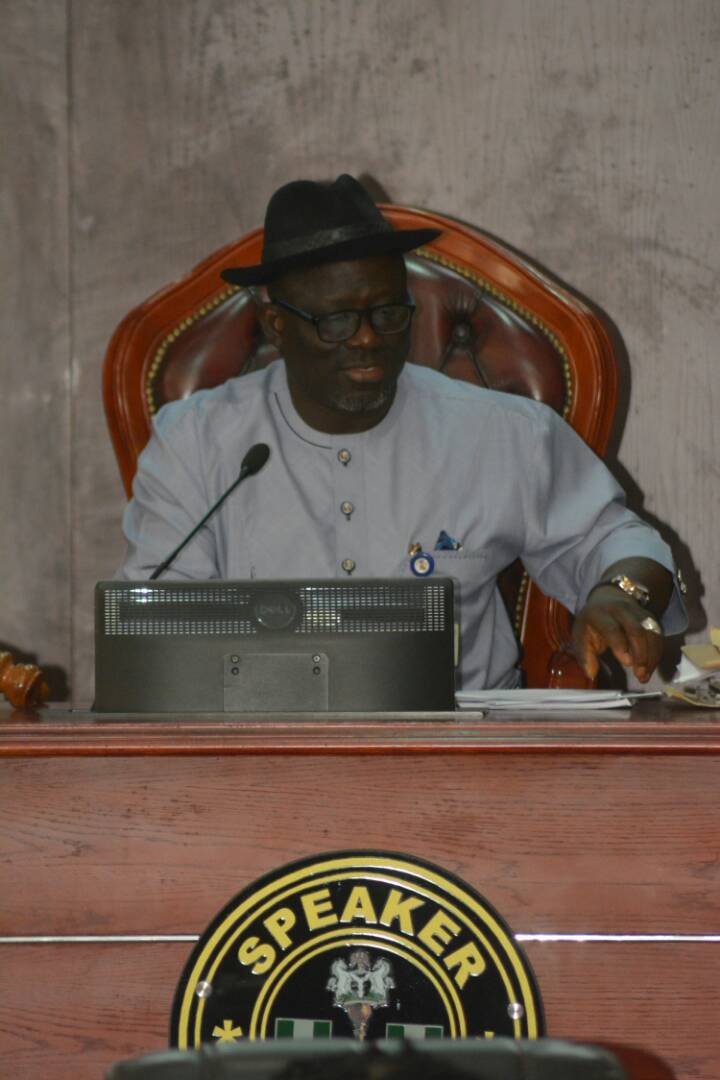 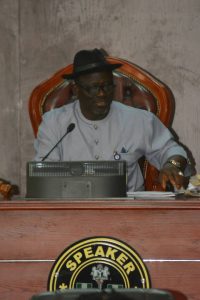 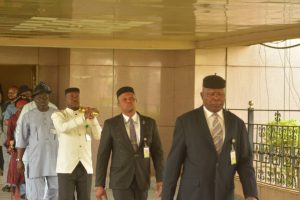 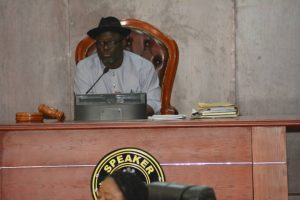 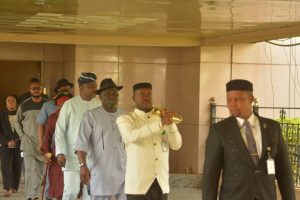 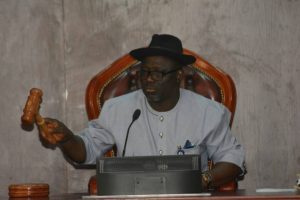 The letter from the Governor was read by the Speaker, Rt Hon Sheriff Oborevwori at plenary on Wednesday, 23rd May, 2018.

According to the governor as contained in the letter; “The Central Bank of Nigeria (CBN) in its bid to fast-track the diversification of the economic base of the nation, introduced the Accelerated Agriculture Development Scheme ( AADS). The scheme which is designed to engage unemployed youths in agricultural activities and help maintain food stability will see the CBN partnering with State Governments by providing a loan facility to be accessed by participating State Governments to support the infrastructure base of the scheme”.

“The credit facility would be accessed by States through their Deposit Money Bank ( DMBS ) and Zenith Bank Plc has offered the State, One Billion Five Hundred Million Naira (N1,500,000,000.00) for the AADS facility at underpricing and tenor terms indicated by the CBN”, the Governor added in his letter.

Governor Okowa further stated, “It is planned that the loan would be deployed and utilized to support interaction, development, transformation and sustainability of the entire aquaculture value chain, with the bulk of the squad funds devoted to developing key post-harvest infrastructure involving processing, preservation, packaging and market facilities”.

He said the “the purpose of the letter is to request the Honourable House to, by way of resolution, approve the acceptance of Zenith Bank Plc’s offer of credit in the sum of N1,500,000,000.00 ( One Billion, Five Hundred Million Naira) only, on the terms by the CBN to enable the State access the Central Bank of Nigeria (CBN) Accelerated Agriculture Development Scheme (AADS)”.

The Majority Leader, Hon Tim Owhefere, later moved for the consideration of the letter and ratification and was adopted .