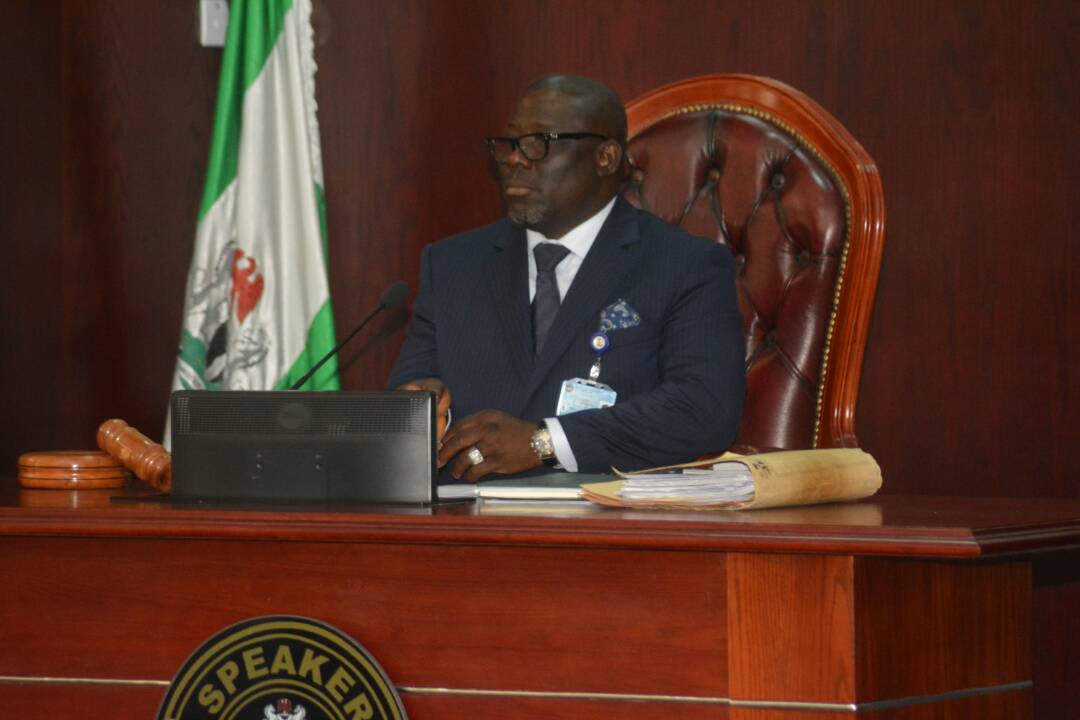 DELTA ASSEMBLY  APPROVES GOVERNOR OKOWA’S  REQUEST FOR EXTENSION OF TENURE OF CURRENT GOVERNING BOARD OF DESOPADEC BY  SIX MONTHS. 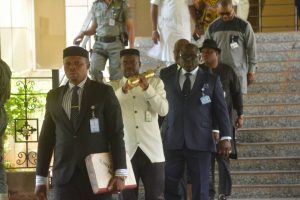 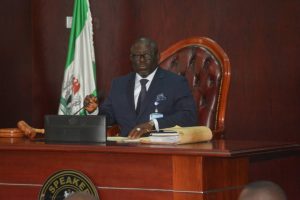 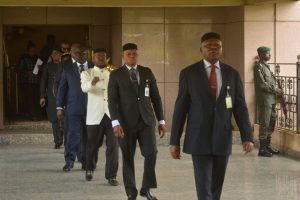 The State House of Assembly has approved the request of the State Governor, Senator Ifeanyi Okowa  for the extension of the current Board of the Delta State Oil Producing Areas Development Commission (DESOPADEC) by six months.

The Governor’s  approval  was sequel to a letter sent to the House by the Governor and read by the Speaker, Honourable Sheriff Oborevwori who presided over Tuesday’s  plenary.

According to the letter,Governor Okowa said the current governing board of DESOPADEC had expired on the 27th August, 2018.

He said the request was in line with Section 7 sub section 2b of the DESOPADEC  Amendment law 2018  and prayed the House by way of resolution to approve the extension of the tenure by six months.

The Majority Leader,Honourable Tim Owhefere moved separate motions for the House to receive the request for further consideration and approval of the request and was seconded by Honourables Eriathake Ibori-Suenu and Peter Uviejitobor and adopted.

According to the letter read by the Speaker, Honourable Sheriff Oborevwori,the Governor said the nomination was in exercise of the powers conferred on him by Section 21 sub section 1 of the Pension  Reform Law, 2008.

He said the letter was to request the House to invoke it’s powers under the above cited section of the Pension Reform law for the consideration and confirmation of the nominees.

The Majority Leader, Honourable Tim Owhefere moved for the House to receive the letter for further consideration and was seconded by Honourable Angela Nwaka.

Thereafter the Speaker, Rt. Hon. Sheriff Oborevwori directed the nominees to submit thirty five copies of their curriculum vitae to the office of the Clerk on or behalf Wednesday August 29,2018 and should appear for screening on Thursday, August 30, 2018.

Also deferred was the Delta State Forestry Development Private Participation and Forestry Trust Fund Bill scheduled for a committee of the whole to September 26,2018.