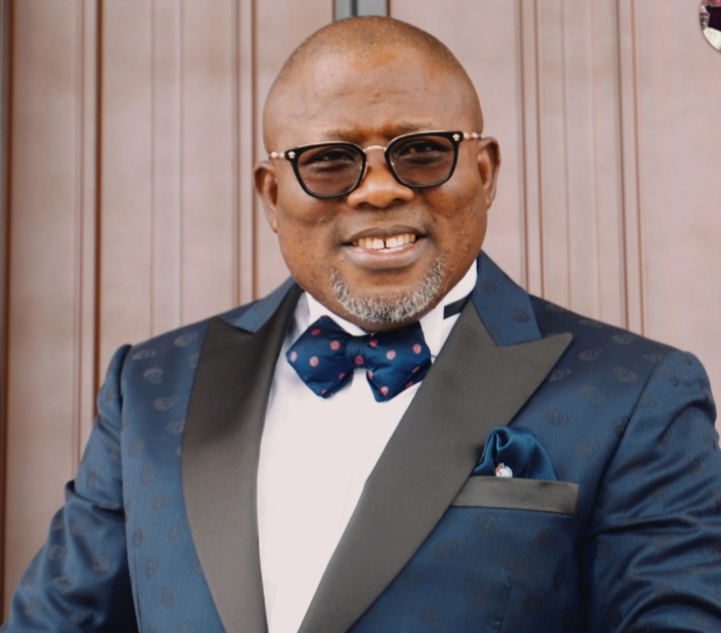 Nigerians of Urhobo extraction in the United Kingdom have thrown their weight behind the governorship bid of the Speaker of Delta State House of Assembly, Rt Hon Sheriff Oborevwori, in the 2023 general elections.

The Urhobos in diaspora said that Rt Hon Oborevwori was the best and suitable Deltan to succeed Governor Ifeanyi Okowa, in 2023.

Rising from a crucial meeting in London, United Kingdom, during the weekend, under the aegis of Urhobo Dispora Good Governance Initiatives (UDGGI), the group noted that Rt Hon Oborevwori was eminently qualified to govern the state as from 2023.

The group, in a press statement made available to newsmen, after the meeting, pleaded with leaders and stakeholders in the Peoples Democratic Party (PDP) in Delta State, to ensure that Rt Hon Oborevwori emerge as its standard bearer in the 2023 governorship election.

The group described Rt Hon Oborevwori as a “square peg in a square hole”, adding that his antecedent as a compassionate grassroot politician placed him good stead to steer the ship of the state.

The group said that Rt Hon Oborevwori’s national and international exposure would also serve as worthy assets to move the state into greater heights after the exit of Governor Ifeanyi Okowa.

The UDGGI said it was impressed that Rt Hon Oborevwori provided competent leadership for the state’s House of Assembly in the past four years, adding that his sterling leadership qualities culminated in the cordial and rancour-free relationship between the executive and legislative arms of government of the state.

According to UDGGI, “Having passed the litmus test as the Speaker of Delta State House of Assembly, where his performance was exemplinary and enviable, we have no doubt that Rt. Hon. Sheriff Oborevwori, will perform wonders as governor of Delta State.”

“His superlative performance as Speaker of the Delta State House of Assembly apparently informed his recognition and election as National Treasurer and presently, as National Deputy- Chairman of the Conference of Speakers of 36 states Houses of Assembly.”

“We have profiled all Deltans jostling to succeed Governor Okowa in 2023, across political divides and we have come to an irreversible and irrevocable conclusion that Rt. Hon. Sheriff Oborevwori, is the best man for the job.”

The group added that the Speaker of the Delta State House of Assembly, having worked closely with the present administration in the state, would maintain the development strides and sustain the legacy of Governor Okowa.

“Rt. Hon. Sheriff Oborevwori has been identified as a fertile human resource within the state and at the national level. We therefore strongly urge all Deltans to support and key into this laudable initiative of electing him as governor of our dear state in 2023,” UDGGI, added.