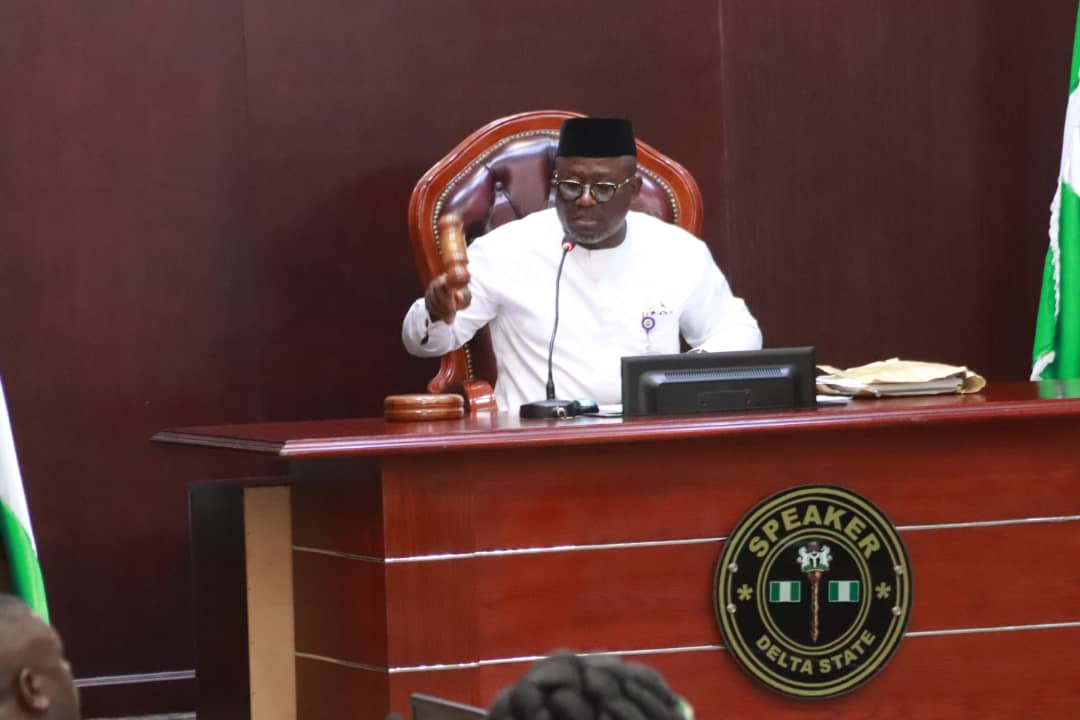 The Delta State House of Assembly has passed a resolution calling on the State Governor, Senator Ifeanyi Okowa to direct the State Ministry of Health and other relevant Agencies to embark on the sensitization of Deltans on the deadly Coronavirus  currently ravaging the world.

The  resolution followed a motion under Matters of urgent public Importance by the Deputy Chief Whip of the House, Hon. Solomon Ighrakpata, seconded by the Minority Leader, Hon. Innocent Anidi and adopted.

Speaking on the merits of the motion, the sponsor, Hon Solomon Ighrakpata said since the out break of the virus in Wuhan, China, it had spread to almost every part of the world hence attention should be given to it.

Hon Ighrakpata pointed out that on 11 March, 2020 the World Health Organisation proscribed the virus as a global pandemic with China and Italy recording the highest death rate.

The Lawmaker maintained that as it stand today, there is no known cure, nor a known vaccine to solve the disease ravaging  the world, stressing that to curtail the disease is the only knowledge at their disposals.

He noted that Italy is completely locked down, football matches suspended, schools shut down and businesses closed, emphasizing that the effect on the world is very devastating.

Hon Ighrakpata explained that Delta State being a very hospitable people and strategic as many commute through it put the state at great risk in the country, saying that proper measures must be on ground to protect the citizens.

He said the disease is not as harmful as the rumours surrounding it, hence the need to educate the people across the state including at markets, schools, churches and other public places.

The Member Representing Ika North East, Hon. Emeka Elekeokwuri who joined in the debate, described the motion as timely, important and urgent, stating that It is a global issue.

Hon Elekeokuri stressed that government must join the global surge to provide a cure for disease, especially in the area of research, advising that Doctors and Pharmacists should be engaged to produce a cure.

The Speaker, Rt. Hon. Sheriff Oborevwori, said the State Government was well aware of the effect of the virus and has put machinery in place to address the problem.

The Speaker noted that the resolution was to give legislative backing to the efforts of the executive, maintaining that the house is aware of the state government’s effort in curtailing the outbreak in Delta State, noting that their effort is to emphasize the development.

The motion was unanimously adopted.