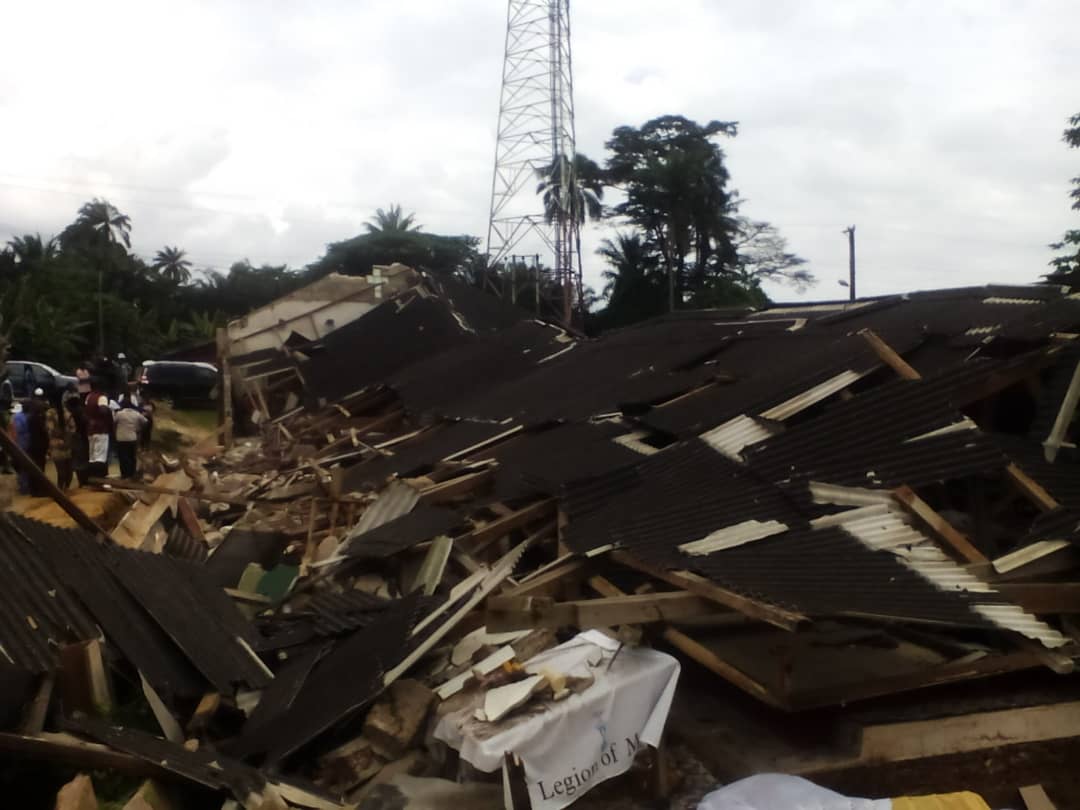 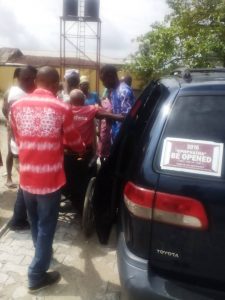 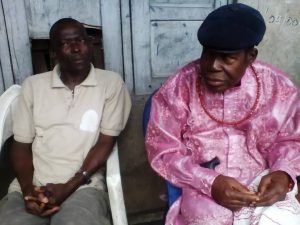 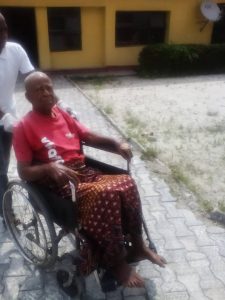 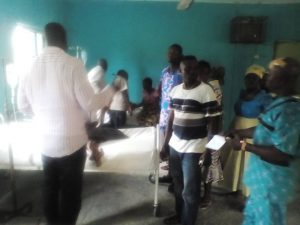 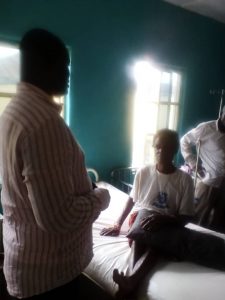 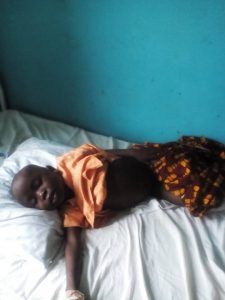 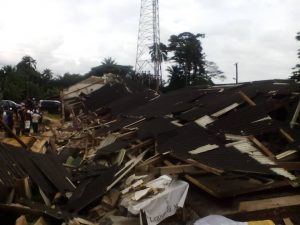 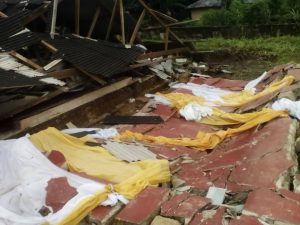 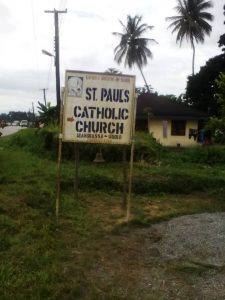 The  Speaker of the Delta State House of Assembly, Rt. Hon Sheriff Oborevwori has commiserated with the Catholic  Diocese of Warri  over the collapsed Catholic Church building at Ugolo, Adagbrasa in Okpe Local Government Area of the State, saying that the Church and victims of the incident were   not alone in this trying time.

Rt. Hon Oborevwori who spoke through his Special Adviser, Chief Daniel Ivwighren during a visit to Mr. Jackson Enukarirhe who lost his eleven years old son, Jeffery Enukarirhe in the incident, scene of the collapsed church building as well as the Orerokpe General Hospital where survivors were rushed to, described the incident as a sad one.

At the home of the father of the  deceased,  located few poles away from the Collapsed Church, the representative of the Speaker said that; “The news of the Collapsed church building leading to the death of your eleven years old  son , Jeffrey came to our Principal, Chief Sheriff Oborevwori who is away in Asaba as a rude shock. As soon as he heard about the unfortunate and regrettable incident, he directed me, his Chief Press Secretary, Mr Dennis Otu and the former Secretary of the Ugolo, Adagbrasa Mr William Eyarunu to immediately come over to the Community to see things for ourselves. Rt. Hon Oborevwori is very sad and in pains over what happened in this Community today. He said that I should tell you that he share your grief and to let you know that you are not alone in this moment of mourning. He said he will personally pay you a condolence visit soon. As a Christian, be strong and know it that your primary four years old Child, Jeffrey died in the House of God. I will relate what we have seen to him to enable him also brief the Governor, Senator Ifeanyi Okowa. Everything possible will be done to assist you, those injured and the Church”.

The representative of the Speaker who was also at the Orerokpe General Hospital where the injured worshippers were taken to for treatment, commended the Medical Director of the Hospital, doctors and nurses on duty for their prompt response.

has picked up all their medical bills and also made cash available for each of them to take care of their needs back home when discharged from the hospital.

He said that; “The Speaker of the Delta State House, Rt, Hon Sheriff Oborevwori who is representing Okpe State Constituency asked us to visit you people here in the Hospital to give him a feedback of  the situation of things. He has equally called the Medical Director of this Hospital to ensure that all of you are given adequate medical attention. He feels your pains and doing everything possible to ensure that you are given the best of treatment. The Speaker also informed us that the  Commissioner for Works, Chief James Augoye called him that the Governor mandated  him  to visit the  people and scene of the incident. Our Principal, Rt. Hon Oborevwori also said that the Commissioner for Works  informed him that the State Government will pick up the  medical bills, but the Speaker has already cleared the initial  Medical expenses and said that any further bill will be channelled to the Government,  commending  the Governor for his timely intervention. Our Principal is highly elated by the show of love by our dynamic Governor “.

Responding on behalf of the injured worshippers, 59 years old Mr David Ugbotu, expressed gratitude to Rt. Hon Oborevwori for his prompt response, describing him as ” a highly sensitive leader and true representative of the people”.

According to him, the Cash made available to  them by the Speaker would go a long way in assisting in their recovery back home after discharged from the Hospital and prayed God to continue to bless Rt Hon Sheriff Oborevwori.

Doctors on duty said that victims of the St. Paul Catholic Church, Ugolo, Adagbrasa that collapsed on Sunday morning were responding to treatment.