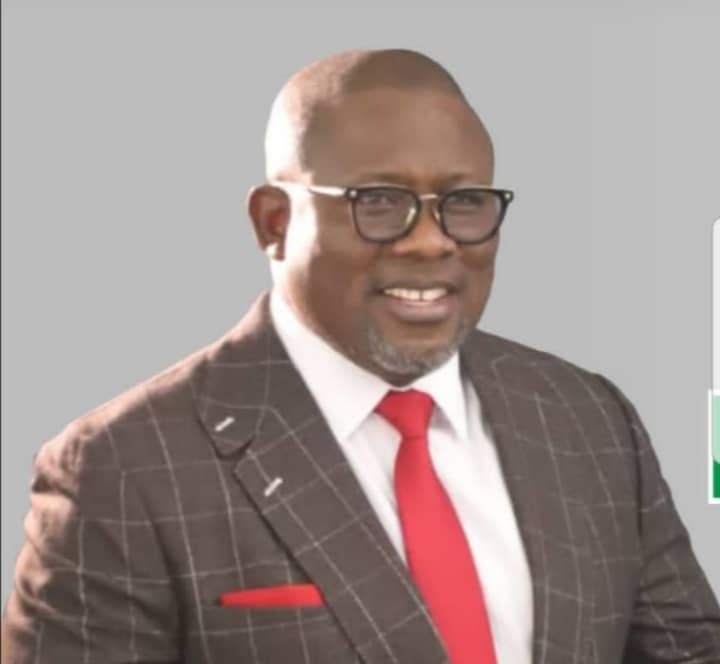 *Says only Oborevwori can secure future of Delta

The Urhobos in Diaspora, have, for the umpteenth time, called on the delegates into the governorship primary election of the Peoples Democratic Party (PDP) in Delta State, to elect the Speaker of the state’s House of Assembly, Rt. Hon. Sheriff F.O. Oborevwori, as the governorship candidate of the party, tomorrow, Wednesday, May 25th, 2022.

The Urhobos, especially those of Okpe extraction in the United Kingdom, noted that Rt Hon Oborevwori held the ace for the development of the state in all facets after the exit of the state Governor, Senator Dr Ifeanyi Okowa.

They urged the delegates of the PDP from the 25 local governments areas of the state to do the needful at tomorrow’s congress in Asaba, by electing Rt Hon Oborevwori, who they described as an astute administrator with prequisite experience and knowledge to steer the ship of the state.

The statement was jointly issued by the two major diaspora groups of the Urhobos in the United kingdom – Urhobo in Diaspora Good Governance Initiatives(UDGGI) and Okpe Union, UK.

They were unequivocal that Rt Hon Oborevwori was their choice for the 2023 gubernatorial contest in the state.

The bodies expressed optimism and conviction that Rt Hon Oborevwori would enjoy an overwhelming support of the delegates and win the election convincingly and urged all the delegates to be part of the success story.

According to them, the outcome of the just concluded primaries into the state’s and national assemblies, where most of Rt Hon Oborevwori’s supporters and loyalists clinched the party’s tickets was a pointer to the imminent victory of the Speaker of the Delta State House of Assembly, who is also the Deputy National Chairman of the Association of Speakers of the 36 states’ House of Assemly of Nigeria, in tomorrow’s intra-party election.

To this end, they advised all PDP delegates to secure the future of the state and its citizens by ensuring the emergence of Rt Hon Oborevwori as the party’s flag bearer, stating that he is the most qualified among those jostling for their votes on Wednesday, May 25th, 2022.

They said in the joint statement, “We are assuring Rt. Hon. F. O. Oborevwori, that we, the Okpe members in Diaspora, are truly with him and we give our support to him. We are pleading with all the delegates in the 25 Local Government Areas of the state to cast their votes for Rt. Hon. Chief (Elder) Oborevwori, during the primary election of PDP, slated for Wednesday, May 25th, 2023. He is our choice to govern Delta State come May 29th, 2023, due to his impeccable and impressive track records.”