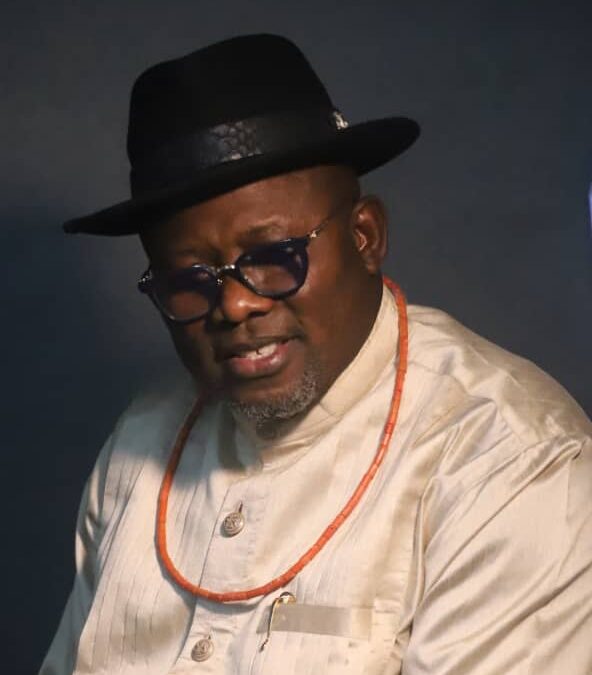 The committee was further directed to prune the number to three as encapsulated in the committee terms of reference.

The committee was given terms of references to look into their acceptability across the state, accessibility, integrity/credibility, capability, development strategy and Pan-Delta disposition.

The Secretary of the committee, Prof. Sunny Awhefeada who read the report on behalf of the committee, said after series of meetings and screening exercise within the given time, they recommended the following persons on alphabetical order of their surnames; Chief David Edevbie, Chief Kenneth Gbagi and Rt. Hon. Chief Sheriff Oborevwori

He added in the report that the selection of the three aspirants out of the five took place in the morning of the 6 of February, 2022, and that the evaluation of each aspirant was based on criteria previously agreed upon by all members of the Screening Committee.

In his response, National Chairman of DC-23, Chief Senator Ighoyota Amori conmended the committee to have painstakingly carried out the assignment given them.

He pleaded with those who didn’t make the list of three to accept the committee’s report and recommendation in good faith, as only one person can be Governor at a time. The five aspirants are all heroes and winners”, he added.

He noted that the DC-23 leadership shall continue to uphold fairness and transparency in the discharge of its responsibilities without fear or favour.

The DC-23, after the adoption of the report, called on political leaders and stakeholders across the state to queue behind any of the three aspirants as the decision to pick one among the three now rely solely on Deltans.