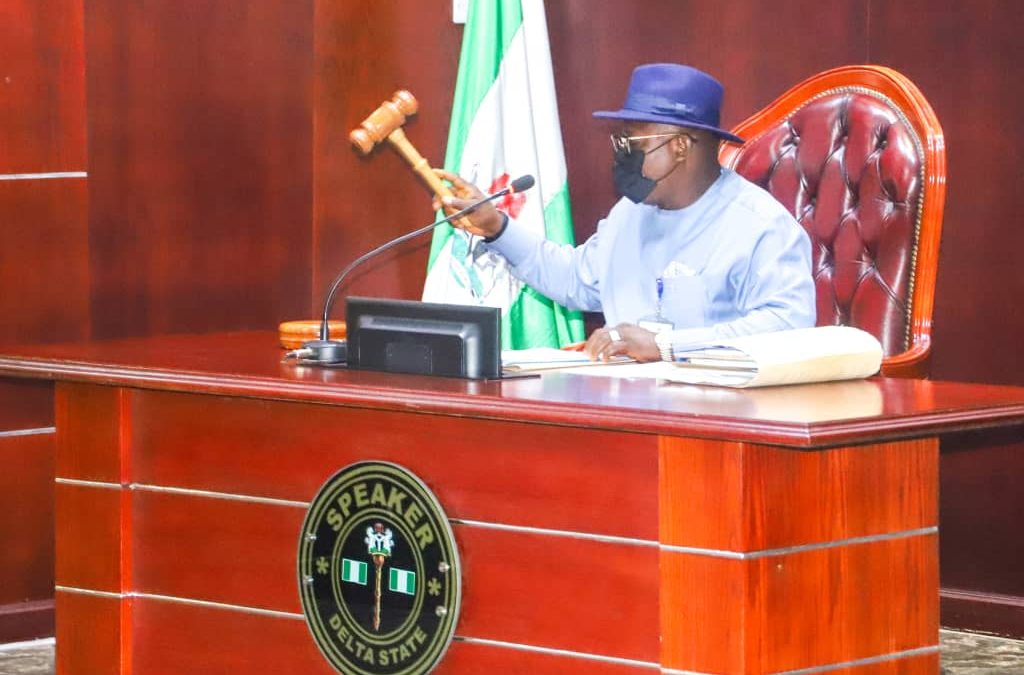 A Bill for a law to regulate the activities of Community Development Associations, CDAs, in Delta State, has passed second reading on the floor of the State House of Assembly.

The executive bill, among other things, seeks to address incessant community crisis arising from structure, organization, operation and other activities of the various CDAs in the State.

Opening debate on the bill at Tuesday’s Plenary presided over by the Speaker, Rt. Hon. Sheriff Oborevwori, the Deputy Majority leader, Hon Oboro Preyor, described the bill as timely, noting that the proposed law would help in checking the growing rate of community crisis in the State.

Hon Preyor explained that the proposed law will also help in strengthening the existing peace as well as enhancing the security of lives and property in the state.

He stated that the fifteen clause Bill, will modify the structure, operations, as well as modes of conducting elections and the general activities of the various CDAs in the State.

The Deputy Majority Leader said all CDAs in the State are to be registered with the State Ministry of Women Affairs when the bill is passed and signed into law.

Hon Preyor stressed that proposed law is essentially aimed at improving governance at the community level as some of the activities of the CDAs often leads to wanthom destruction of lives and property.

They stated that with this bill, no family or quarter in a community shall hold on to power in the community exco perpetuity to the exclusion of other members of the community.

When put into voice vote by the Speaker, Rt. Hon. Sheriff Oborevwori, the Lawmakers unanimously adopted the second reading of the bill.

The speaker subsequently referred the bill to a Joint House Committees on Housing, Women Affairs and Security with a mandate to report back on Tuesday, August 17, 2021.