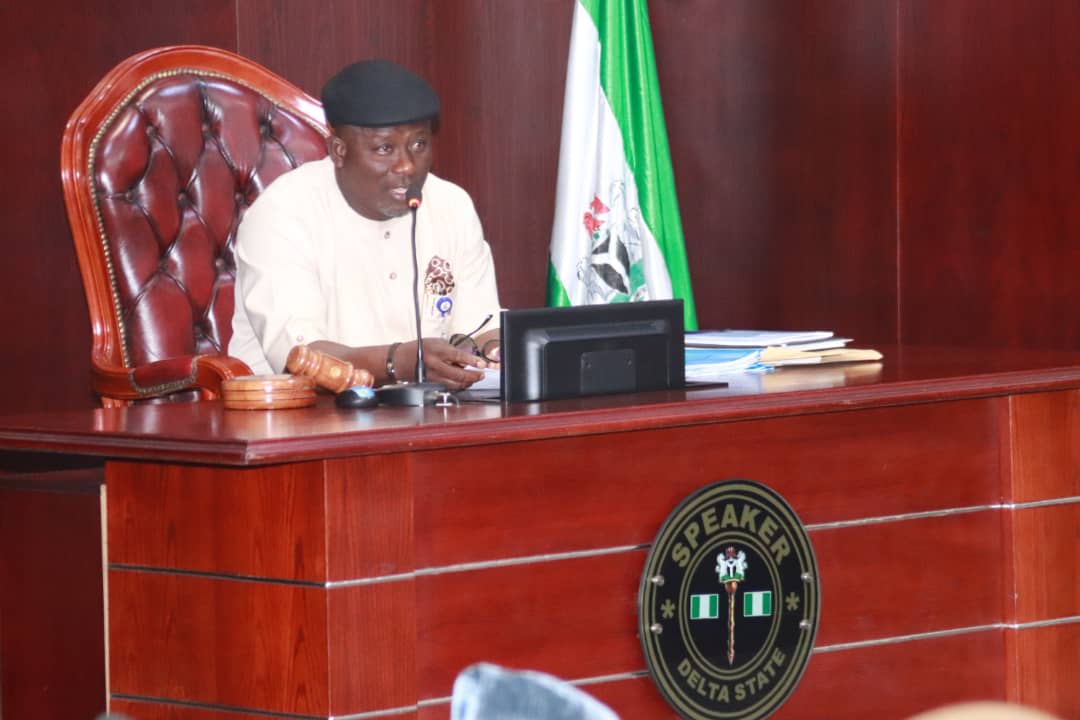 The Delta State House of Assembly on  Thursday,  July 11, 2019, confirmed the additional seven nominees for appointment as Commissioners and Members of the Delta State Executive Council.

The   confirmation of the nominees whose names were forwarded last Tuesday by Governor Ifeanyi Okowa, followed the successful screening of the nominees at plenary, presided over by the Speaker, Rt Hon Sherrif Oborevwori.

The nominees were introduced by the respective  Lawmakers representing them in the hallowed chamber.

First to be screened was Rt Hon Martins Okonta from Ika South who was asked to take a bow and leave as former Speaker of the Delta State House and also a one time Deputy Majority Leader of the House.

Besides Engr Lawrence Ejiofor who was asked a question as regards his days as a Senior Special Assistant to Governor Ifeanyi Okowa, others were given the privilege to take a bow and leave.

Sir Fidelix Tilije from Ukwuani and former Commissioner for Water Resource was also asked to take a bow and leave having been screened by the house in the last political dispensation in line with application made by the Majority Leader of the House, Hon Tim Owhefere.

The confirmation of the seven nominees followed a motion to that effect by the Majority Leader,   Hon  Tim Owhefere, seconded by the Deputy Majority Leader, Hon  Oboro Preyor and unanimously adopted.