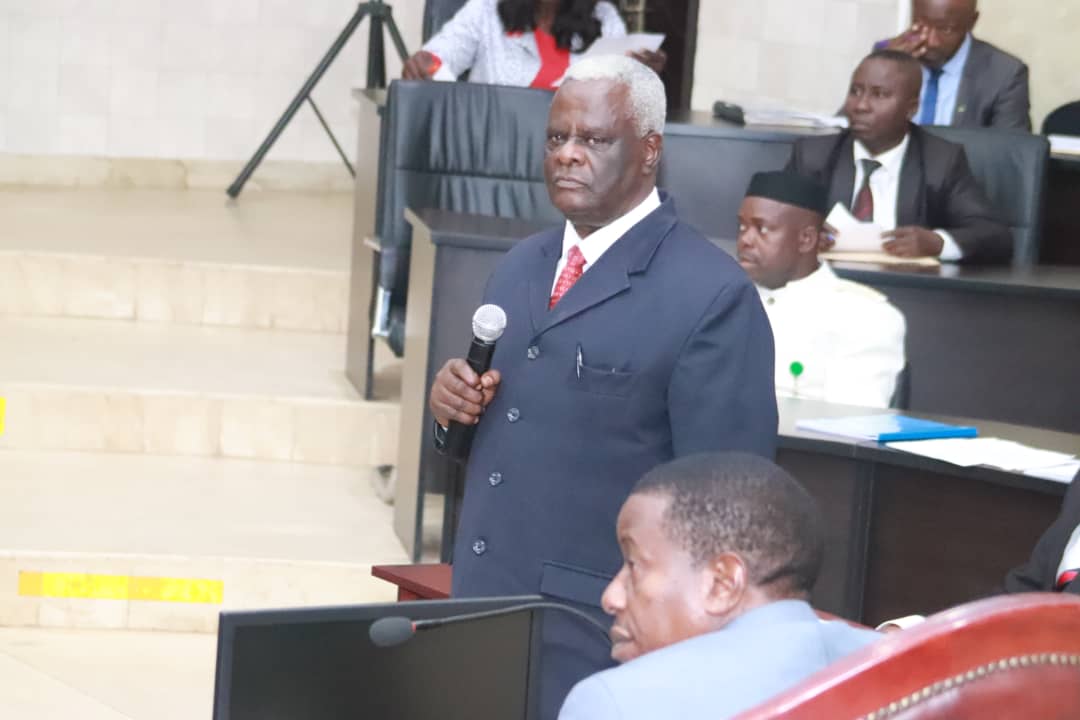 The  State House of Assembly has screened and confirmed the nominee Chief Stephen Ajusah forwarded to the House by Governor Ifeanyi Okowa for appointment as a member of the Delta State Judicial Service Commission.

The screening of the nominee followed a motion moved by the Majority Leader, Hon Tim Owhefere seconded by the member representing Oshimili South Constituency, Hon  Shedrack Rapu at  Tuesday’s  plenary presided over by the Speaker, Rt Hon  Sheriff Oborevwori.

The nominee was ushered into the chamber following the adoption of the motion and was introduced by the member representing Ndokwa West Constituency, Hon Charles Emetulu who said the nominee, Chief Stephen Ajusah is a renowned educationist and a leader of the People’s Democratic Party PDP in Ndokwa East Local Government Area.

He told the House that Chief Ajusah is currently a member of the Delta State Judicial Service Commission and was nominated by the governor for another term.

The Majority Leader, Hon Tim Owhefere said he was impressed by the credentials of Chief Stephen Ajusah which dates back to Western and Mid Western regions and applied that the nominee should be allowed to take a bow.

Thereafter the Speaker, Rt Hon  Oborevwori asked the nominee to take a bow.

The Majority Leader, Hon Owhefere moved a motion for the confirmation of the nominee and was seconded by the Deputy Majority Leader and member representing Bomadi constituency, Hon Oboro Preyor   and adopted.

The House deferred the report of the ad-hoc committee on the Delta State Judicial Fund Management Financial Autonomy Bill to next week Tuesday.