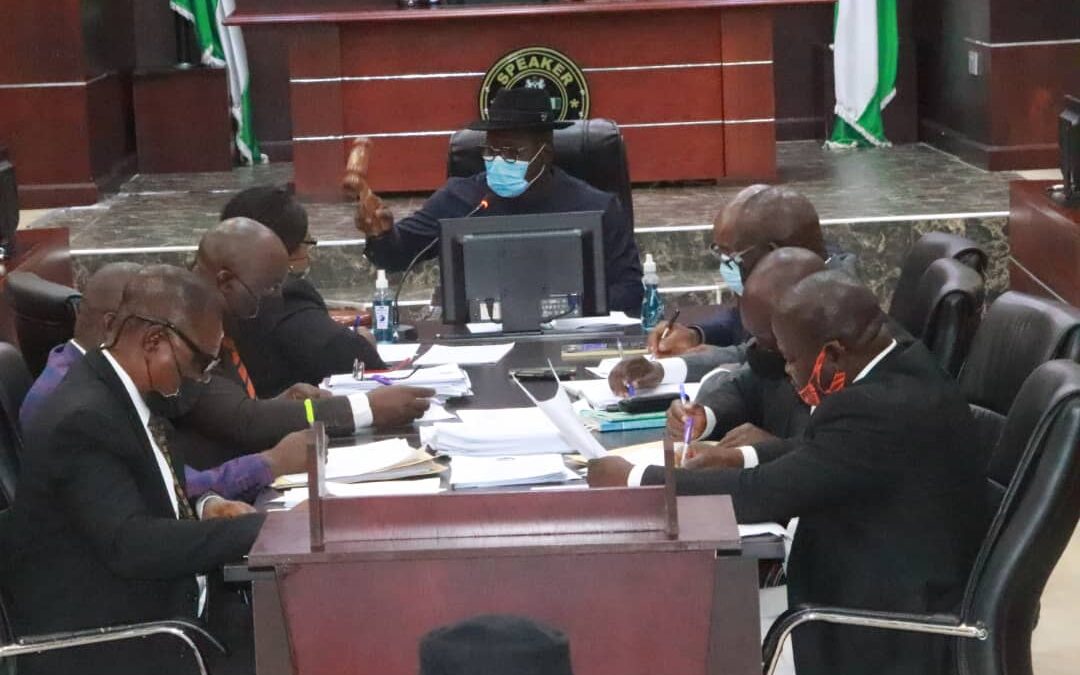 A Bill for a Law to regulate the activities, operations and leadership structures of Community Development Associations, (CDAs) in Delta State has been read the third time and passed on the floor of the State House of Assembly.

The passage of the Bill was sequel to the final consideration of the report of the joint House Committee on Housing, Women Affair, Peace and Security on the bill, at the Committee of Whole, chaired by the Speaker, Rt. Hon Sheriff Oborevwori.

The Majority Leader, Hon Ferguson Onwo had in a motion during the Wednesday’s plenary, moved for the House to dissolve into the committee of whole to enable members examine the proposed changes by the joint Committee and to allow inputs from other lawmakers.

The legislative session to scrutinize all the clauses of the fifteen section proposed law aimed at regulating the activities of community development associations in the state lasted for over four hours.

Motion for the third reading and subsequent passage of the bill was also moved by the Majority Leader and adopted through a voice vote as directed by the Speaker, Rt. Hon. Sheriff Oborevwori.

Rt. Hon. Sheriff Oborevwori, the lawmakers considered clause by clause the fifteen clause bill which, according to them, would help in restoring normalcy and promote peaceful harmony within the various communities in the State.

The Speaker commended the lawmakers for their inputs and deliberations towards the enactment of the proposed law.

Rt. Hon. Oborevwori stressed that the passage of the Bill would bring about harmony, peaceful coexistence and improved development across communities in the State.

The house is to resume plenary next on Tuesday, October 19th, 2021.