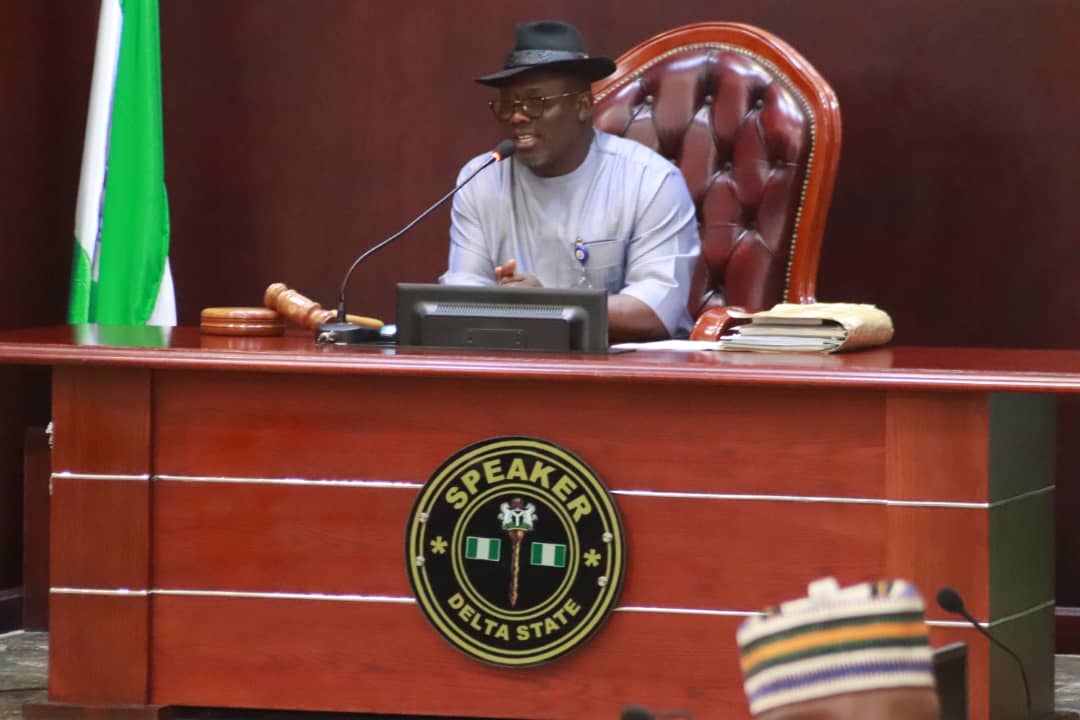 The Speaker of the State House of Assembly, Rt Hon Sheriff Oborevwori who presided over Thursday’s  plenary described the passage of the bill as a huge milestone for democracy in Delta State.

According to him, the  Bill will strengthen the financial autonomy granted to the Judicial Arm of Government.

“At  the Committee of the Whole, Members painstakingly went through the Delta State Judiciary Funds Management (Financial Autonomy) Bill. Contributions and amendments were made by Members which aided us in the consideration of the Bill”, he said.

The Speaker added that; “Esteemed Colleagues,  I congratulate all of us on a job well done. The passage of this Bill is a huge milestone for democracy in Delta State. Without a doubt, this Bill will strengthen the financial autonomy granted to the Judicial Arm of Government and ensure accountability, transparency and efficiency in the utilization of the funds which shall accrue to the Judiciary from the State’s Consolidated Revenue Fund”.