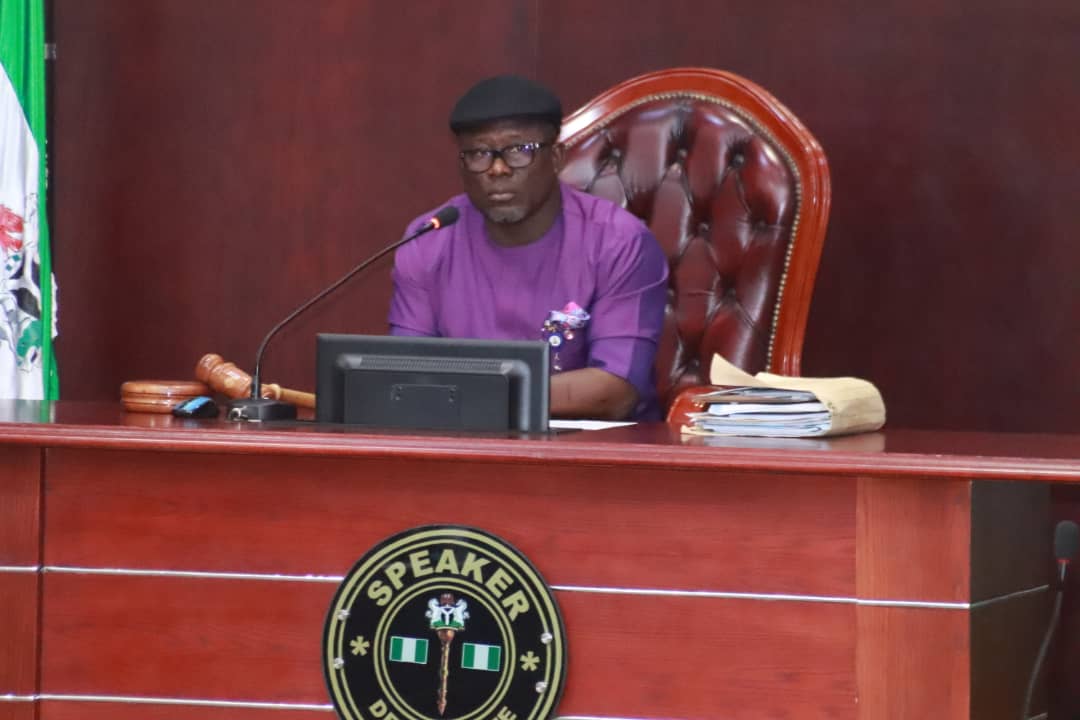 The passage of the bill followed the continuation of the consideration of the report of the ad-hoc committee at a Committee of the Whole at Thursday’s  plenary presided over by the Speaker,  Rt Hon   Sheriff Oborevwori.

The Majority Leader, Hon  Tim Owhefere moved a motion for the House to continue the consideration of the report of the ad-hoc committee on the Delta State Job and Wealth Creation Bureau Bill seconded by  the member representing Udu Constituency,  Hon Peter Uviejitobor.

At the Committee of the whole, the Deputy Majority Leader and Chairman of the ad-hoc Committee on the bill,    Hon  Oboro Preyor  and other members proposed some amendments out which some sailed through from  starting from clause five.

Having concluded the  consideration of the report at the Committee of the Whole, the Majority Leader, Hon Tim   Owhefere moved for the Chairman of the Committee to resume his seat to report progress and was seconded by Hon  Pullah Ekpotuayerin.

Thereafter the Majority Leader, Hon  Owhefere moved for the third reading and passage of the bill and was seconded by Hon Solomon Ighrakpata

The Speaker thanked members for painstakingly contributing to the passage of the bill saying that the Delta State Job and Wealth Creation Bureau was a right step in the right direction as it would have  direct impact and provide opportunities for youths and women as well as improve the economy of the state.

The Bureau will also collect, collate and document data bank of unemployed, under employed and fully employed persons within the state and establish a sustainable data base of diverse specialized labour skills .

The Bureau will  be charged with the responsibility of implementing policies and programmes that would generate direct and indirect jobs among others.

The Delta State Job and Wealth Creation Bureau Bill is the first bill passed by the Seventh Assembly since its inauguration.