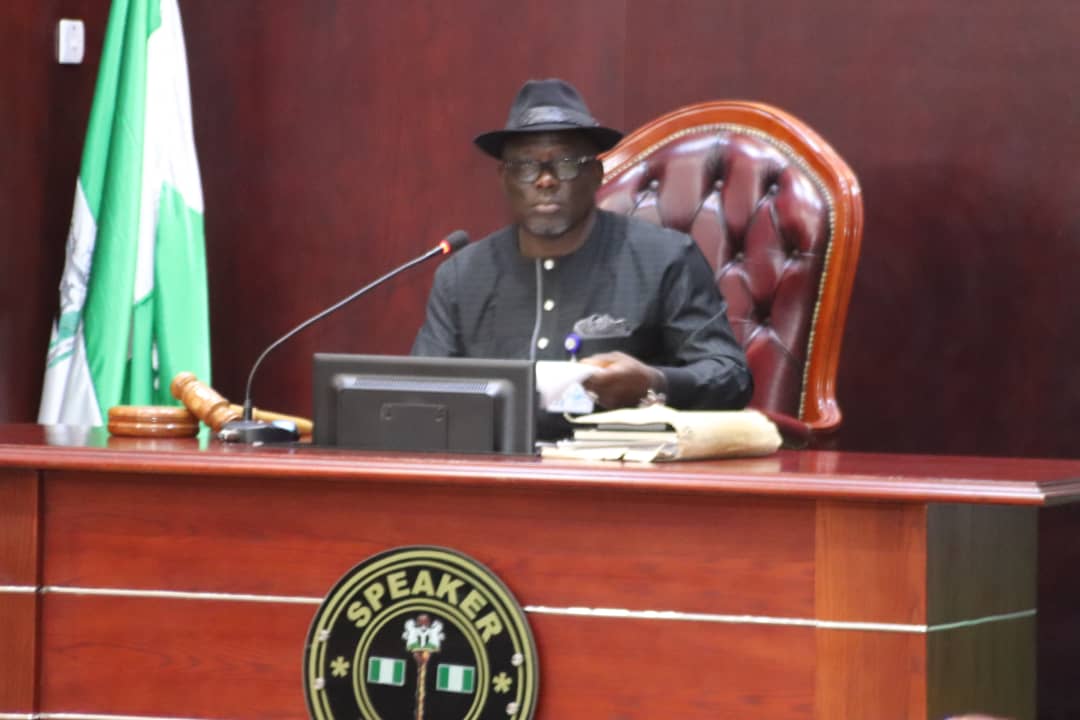 The Delta State Freedom of Information Bill was on Thursday  passed by the State House of Assembly.

The passage of the Bill followed the consideration of the report of the Joint  House on the Delta State Freedom of Information Bill at a Committee of the Whole following a motion moved by the Majority Leader, Hon   Tim Owhefere seconded by Hon    Reuben Izeze.

Reporting progress,  the Speaker, Rt Hon   Sheriff Oborevwori who presided over plenary said the members resolved at the Committee of the whole that having gone through the bill,  the House should suspend the rules and pass it.

Thereafter,  the Majority Leader, Hon. Tim Owhefere moved separate motions for the House to suspend orders 77,78 and 79  and take the third reading to enable the House  pass the bill .

The motions were seconded by Honourables Samuel Mariere and Kennedy Daubry and  adopted through a voice vote.

The Speaker, while  thanking members for their support in the passage of the bill said the bill will enhance the principles of democracy as the people will now have access to information.

The bill is also meant to protect public records and information to an extent consistent with the public interest and the protection of personal privacy ,protect serving public officers from adverse consequences of disclosing certain  official information without authorization and establish procedures for the achievement of those purpose and for related matters.

He told the House that the bill was committed to the House Committee on Environment, Oil and Gas after it’s second reading on January 30,2019 with the mandate to further scrutinise the Bill.

He said the Committee organised planning where stakeholders from the Ministry of Environment, representatives of the Ministry of Justice,non governmental organization and the Environmental Health Officers Association as well as from the academia where useful contributions were made.

Hon  Yingi said the passage of the bill into law will help the state in ensuring environmental sustainable development and also increase the revenue profile of the state .

Thereafter the Majority Leader   Hon.  Tim Owhefere moved motion  for the House to receive and adopt the report.

The motion was seconded by the Deputy Majority Leader Hon.  Oboro Preyor and adopted.

The House has slated April 4,2019 for a Committee of the Whole .