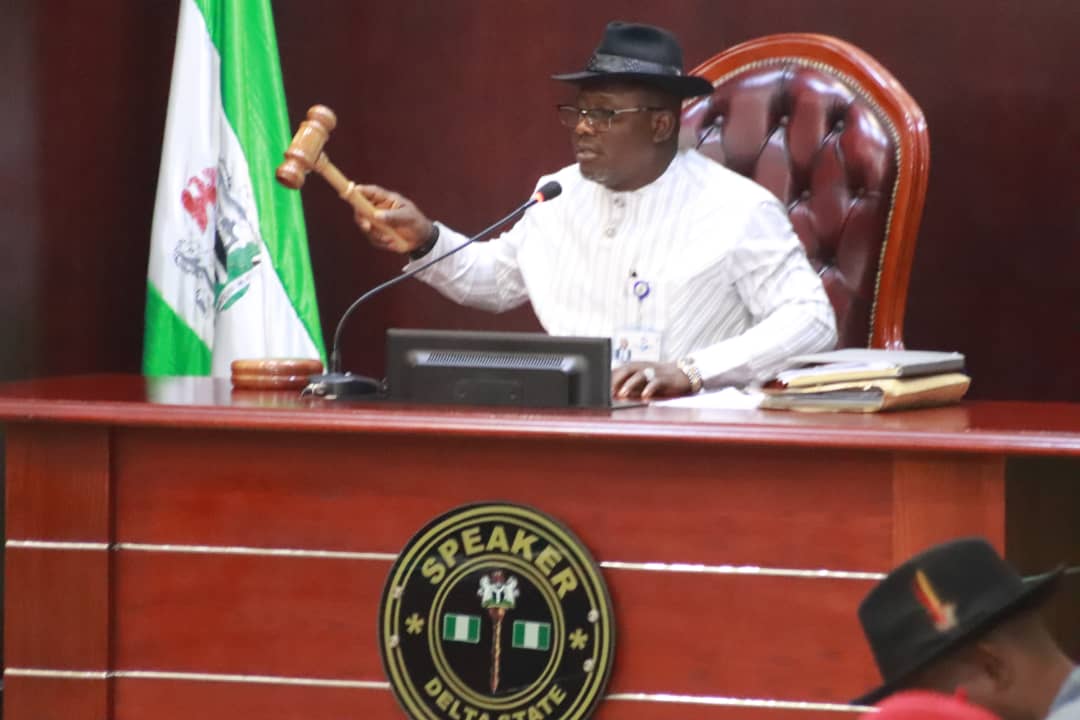 The Delta State Customary Courts Amendment Bill 2019 was on Thursday,  January 30, 2020, read third time and passed by the State House of Assembly.

The Speaker of the State House of Assembly, Rt Hon Sheriff Oborevwori who presided over the   plenary said that the passage of the bill  will  enhance access to justice by Deltans.

“At the Committee of the Whole,  the Bill  was considered clause by clause. Germane contributions and amendments were proposed by Members and were considered by all”, he said.

The Speaker added that; “Distinguished  Colleagues,  I congratulate all of us  for the passage of this Bill.  It will no doubt improve the structure and administration of Customary Courts within the state and in turn enhance access to justice  by Deltans in these courts. Once again,  I  thank you for your support and encouragement”.