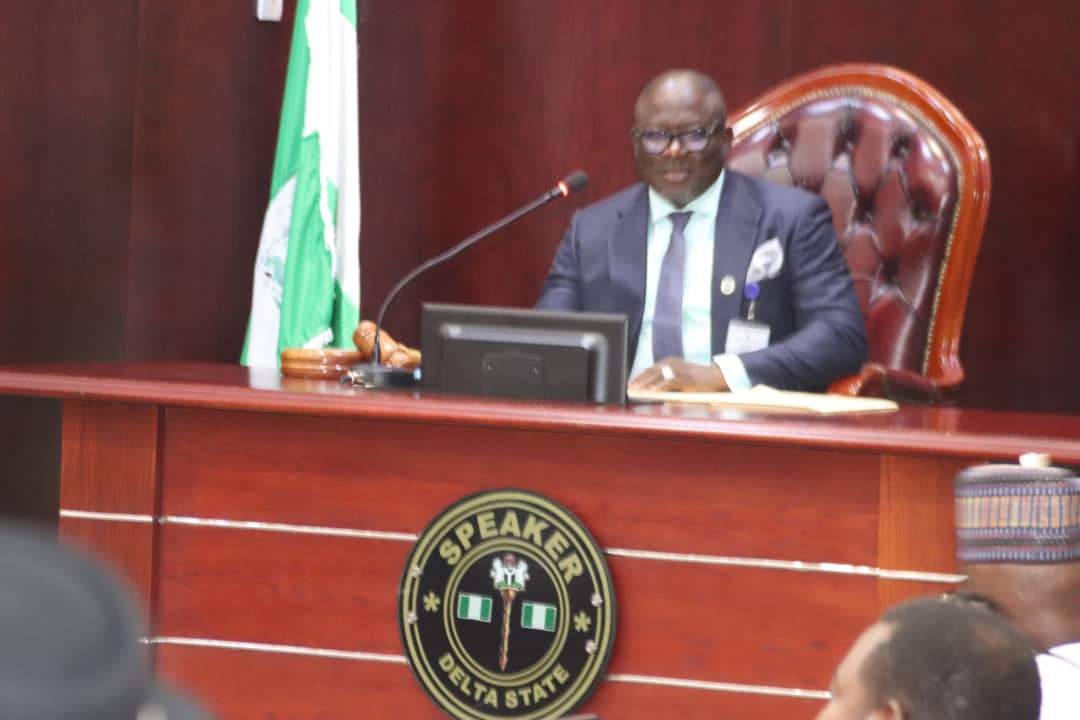 Governor Ifeanyi Okowa has forwarded to the Delta State House of Assembly names of eight nominees for appointment as commissioners and members of the state executive council.

The   names of the nominees were read on the floor of the house by the Speaker, Rt Hon Sheriff Oborevwori at the first plenary of the 7th Assembly of the House after its proclamation by the governor.

Meanwhile, the house has approved the Governor’s request for appointment of fifteen Special Advisers in line with session 196, subsection one of the constitution of federal republic of Nigeria.

The approval followed the unanimous adoption of a motion to that effect by the Deputy Speaker, Rt Hon Ochor  Ochor.

Dr Okowa stated that the appointment of the Special Advisers is to assist him in performance of certain executive functions as Governor, Delta State.