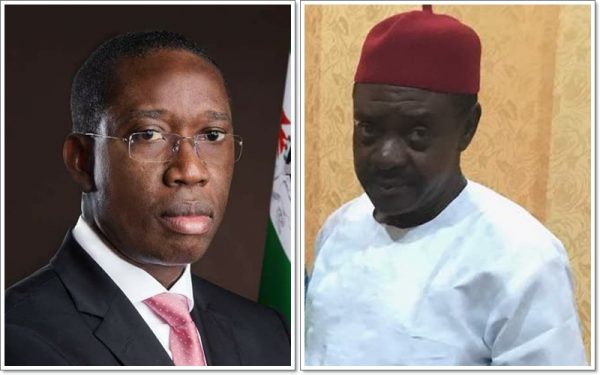 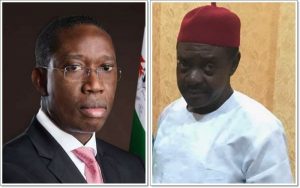 The State Governor, Dr Ifeanyi Okowa Thursday, November 8, 2018 forwarded to the State House of Assembly another nominee, Hon Joseph Utomi for appointment as Commissioner and member of the Delta State Executive Council.

The letter from the Governor conveying the name of the nominee was read at plenary by the Speaker, Rt Hon Sheriff Oborevwori.

Dr Okowa in the letter said the nomination was in exercise of the power confer on him by section 192, sub section 2 of the constitution of federal republic of Nigeria.

The Majority Leader of the House, Tim Owhefere in a motion moved for the house to receive the request for further consideration and was seconded by Hon Angela Nwaka, Aniocha South.

The Speaker, Rt Hon Sheriff Oborevwori directed the nominee to submit 35 copies of his curriculum vitae to the Clerk of the house and appear for screening on Tuesday next week.

The House adjourned to Tuesday next week.