A Peep Into Three Years Anniversary Of Okowa Administration 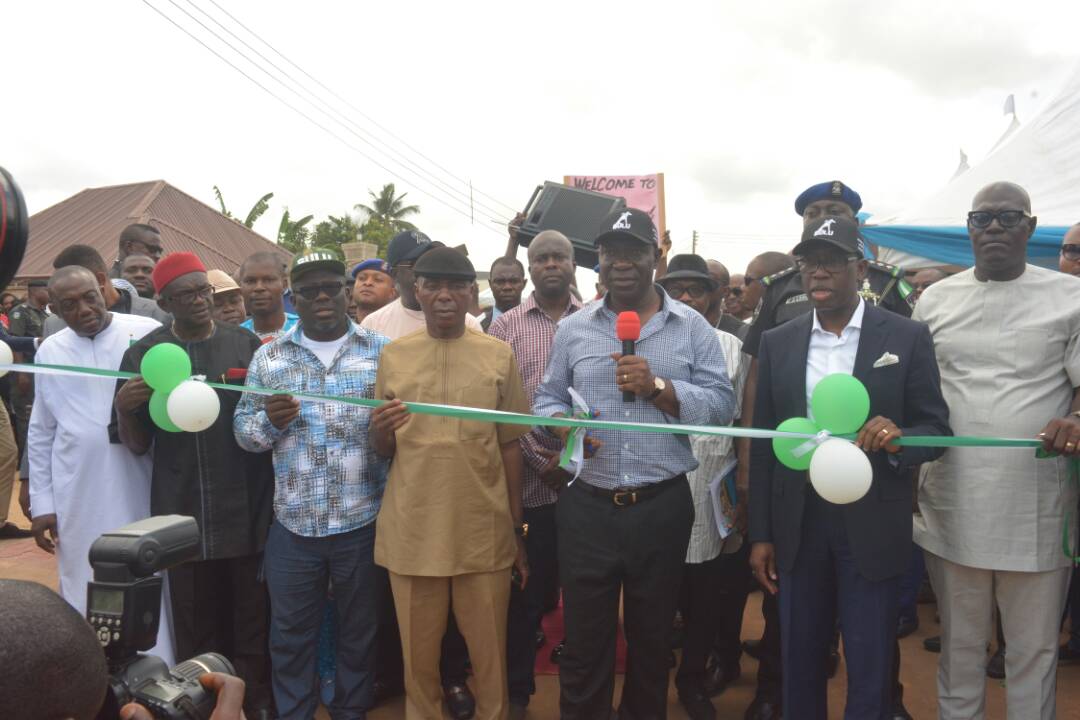 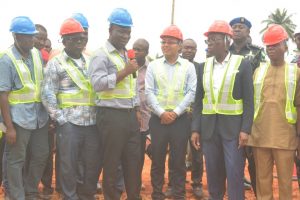 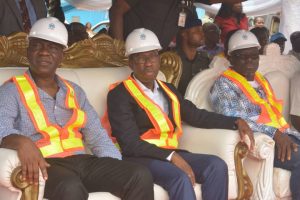 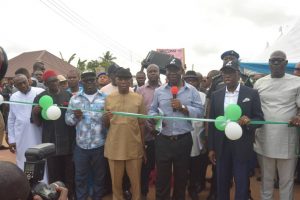