2019: Okowa Calls For Self Appraisal By Political Office Holders … As DTHA Holds Thanksgiving 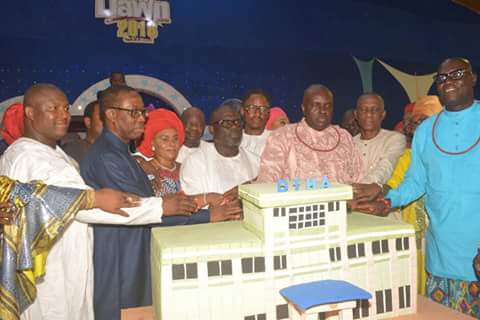 2019: Okowa Calls For Self Appraisal By Political Office Holders
… As DTHA Holds Thanksgiving 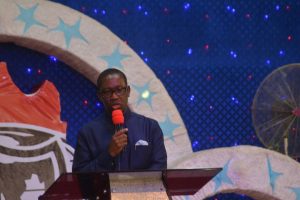 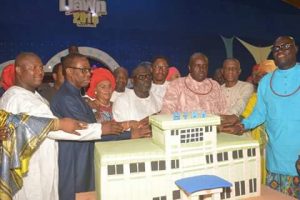 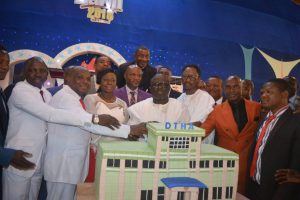 AS count down begins for another general elections, Delta State Governor, Senator Dr Ifeanyi Okowa has urged elected office holders to reflect on their performance to the electorates within the past three years.

He spoke on Sunday at the 3rd anniversary thanksgiving service of the 6th assembly of the Delta State legislature at the Living Faith Church, Asaba, Delta State.

According to the Governor, “this is a time for reflection, it is a time to look at the last three years and assess our relationship with the people who elected us into office.”

“We should reflect if we have met with the aspirations of our people, as another election comes up, when you trust in the Lord, you have nothing to fear, if every one of you have worked hard, the Lord will reward you,” he stated, emphasising, “be not be deceived, the Lord cannot be mocked, whatever a man sow, he shall reap, we must accept to do better from today and it is my hope and prayer that you will have a lot to reap.”

The Governor commended the legislature for giving thanks to God saying, “the true and real thanksgiving is the service that you offer to the people from the position you find yourself, you have done a good thing to come to the Church and give thanksgiving.”

Preaching at the service, Pastor David Popoola said it was important for people to live their life serving God, asserting, “live for God and He will bless you amazingly.”
While praying for the congregation, he stated that God grants good health to the sick as “there is nothing that is too hard for God to do.”
“Money is nothing without good health, what is the essence of riches without good health?” the Pastor said.

Former Governor of Delta State, Chief James Ibori was at the event where the Speaker of the Delta State House of Assembly, Rt. Hon. Sheriff Oborevwori took the first lesson.

Members of the National Assembly, House of Assembly members and their wives, the Chief Judge of Delta State, Justice Marshal Umukoro, President, Customary Court of Appeal, Justice Stella Oghene, among others attended the church service.

Prayers were offered for the Governor, the legislature, Delta State and the country while the anniversary thanksgiving cake was also cut at the occasion.